In an interview with Teen Vogue, Lupita Nyong’o discussed how Black Panther deviates from the roles superhero movies often relegate women to, and how their characters work together instead of tearing each other down.

“My character, Nakia, [is] a departure from the character you see in the comic books,” Nyong’o said. “She’s this independent woman, super patriotic but also very questioning of her society, and I liked that. With her complicated relationship with T’Challa, I knew it was going to be kind of sexy, and I was like, ‘OK, I definitely want in.'”

In the comics, Nakia is groomed as part of a group of Wakandan women known as the Dora Milaje, who are the king’s bodyguards and trusted with maintaining the peace. She lives in the palace with T’Challa (Chadwick Boseman) and develops feelings for him over time. That could easily lead to being jealous of his bond with his sister Shuri (Wright), but Nyong’o says the film avoids that trope.

Ryan made a point of avoiding the expected female-rival narrative. In this genre, where spandex is involved, oftentimes the women are pitted against each other. In our story, there are so many different women holding their own space. Women may be in competition with each other, sure, but that doesn’t necessarily mean there’s an absence of love or respect. Shuri is the sister to the Black Panther and the leader of technological pursuits, and Nakia is someone who has a complicated history with the Black Panther and is a warrior in her own right. You see them work together, and you see a dynamic that is really encouraging. Making this film awakened me. I walked away from this experience feeling extremely supported, and I felt challenged.

“Superhero movies are our modern folklore—and folklore is important,” Lupita continued. “It informs our sense of oneness. The beauty of cinema is you all go into a room together and agree to suspend your disbelief and share this experience of another world. These big blockbuster superhero films appearing in moments when we’re so polarized are some of the few chances we all get to be on the same page.” 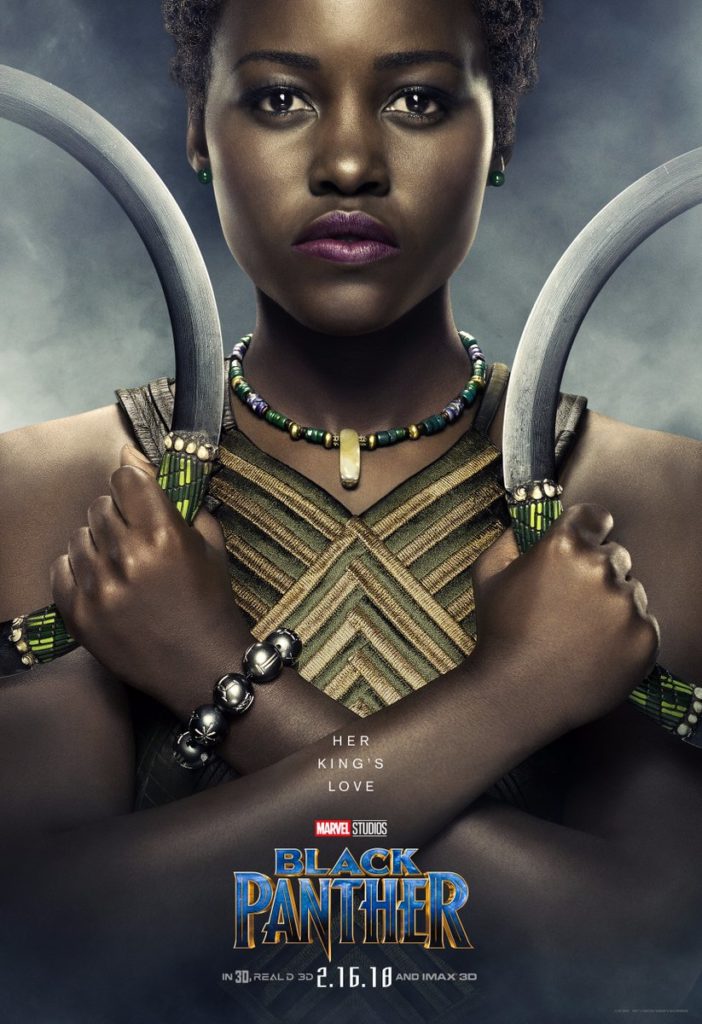 Kenyan Filmmakers We Are Watching This Year