Yes. I’m quoting Heidi Klum – but Project Runway is especially relevant during moments like these.

The show is based on a bunch of talented designers sewing up clothes that are usually not to the taste of the general public, but we let it go because it’s fashion.

Most of us don’t get the majority of the looks that our favorite celebrities don in the name of style, but we support their ability to wear what they want because they are rich. At least sometimes.

The Met Gala is possibly the most anticipated fashion event of the year – second only to perhaps the Oscars. And the stars take it seriously – sticking to the theme of the night for the highly exclusive soiree.

This year’s theme: is Rei Kawakubo/ Comme des Garcons and was a major event. Rei Kawakubo has become the first living designer since Yves Saint Laurent in 1983 to be the sole subject of the Met’s  fashion exhibit.

Our eyes were of course on our girl Lupita.

Reaction has been mixed; does she get a pass from you? 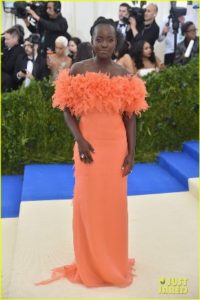 She has consistently done great at the Met in the three years she has taken part. Let’s face it though, it would have been hard to compete with her first appearance in 2014 when she absolutely slayed. 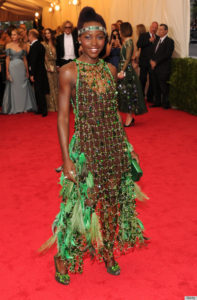 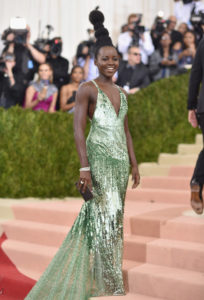 Either way – we’re just happy knowing one of our own is represented!

Is Nairobi Ready For Its First Proper Grime Rave? Previous post
Bring on the Camo for the Next Thrift Social Next post

The Future of Fashion Made In Kenya Looking Promising