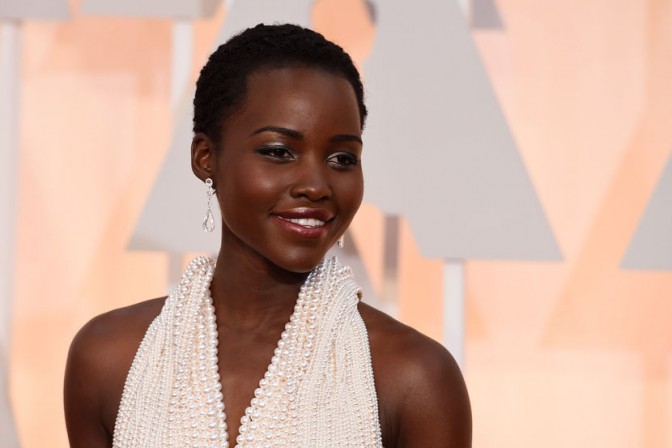 The $150,000 all-pearl dress that actress Lupita wore to the Academy Awards ceremony was stolen from the Los Angeles hotel Wednesday, police said.

Detectives are now reviewing security video, questioning staff and taking fingerprints from the scene at the London Hotel in West Hollywood. “At this point we don’t have any idea who did it,” Lt. William Nash of the Los Angeles County Sheriff’s Department said.

The Calvin Klein dress, allegedly made with 6,000 real pearls, was reported stolen around 11:23 p.m. Wednesday, police said. They believe the dress went missing sometime between 8 a.m. and 9 p.m. that day. 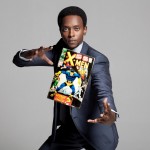 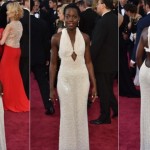 Lupita and the mystery of the stolen dress