QMGOctober 8, 2020Comments Off on Lupita Nyong’o Plays Female Spy In Upcoming Movie ‘The 355’0

Oscar Award-winning actress Lupita Nyong’o is back and is starring along side stars such as Jessica Chastain, Penelope Cruz, Dian Kruger in upcoming spy film ‘The 355‘.

The 355 is a spy film about five international female agents who team up to recover a top secret weapon. Lupita plays a former M16 agent and cutting edge computer specialist. 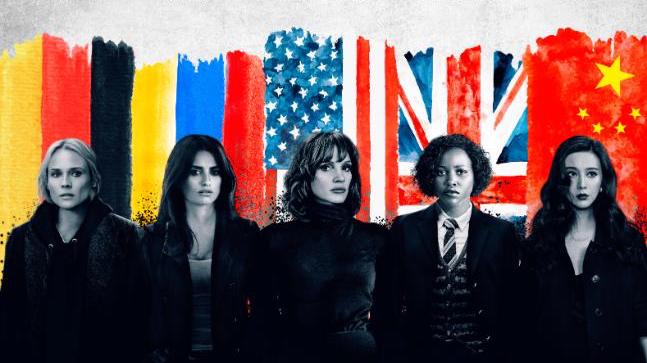 Lupita over the years has been demonstrating her acting range by picking different roles across all genres in film. From action films such as ‘Black Panther’, to cult favourite ‘Us’

The international star also has other achievements away from Hollywood, including her children’s book Sulwe and bagging an opportunity to narrate the Discovery nature documentary series “Serengeti”.

Femi One Working On Documentary