It was a proud moment for all Kenyans as the national anthem was played at the closing ceremony of the just-concluded Tokyo 2020 Olympics.

While team Kenya wasn’t off to a great start, they gave an impressive finish all round.

Award-winning actress Lupita Nyong’o was not left behind in showing her Kenyan pride as she took to her social media pages to applaud the gold winners.

On Saturday, July 31, Ferdinand Omanyala Omurwa made history when he became the first Kenyan to qualify for the 100m Olympic semi-final.

Omanyala broke his own national record, running 10.00secs as he finished third in Heat One of the 100m semi-finals at the Olympic Games in Tokyo on Sunday.

However, the Kenyan could not make it into the final as his time was not ranked among the fastest two finishers outside the top two.

During an interview on Jalang’o TV, Africa’s fastest man and Kenya’s sprint King opened up about his experience at the Olympics.

We travelled to Kurume first, which is a two-hour flight from Tokyo. We camped there for 13 days with great facilities and the training went well also because of the weather and good food.

He also revealed that on moving to Tokyo for the Olympics, he got to meet his Idols Yohan Blake and South Africa’s Simbine.

He revealed that he felt quite intimidated during the warm-up period as the fellow athletes were bringing their A-game. Their reaction times were quite impressive that Omanyala decided to go warm-up alone in the field to avoid losing hope.

“I was tensed because I hadn’t competed for six weeks and with athletics, you have to keep doing it continuously. I didn’t know what I was going to compete against” he said.

“The moment I entered that stadium, all that tension disappeared. All my family was gathered together watching me on TV back home so I couldn’t disappoint,” he revealed.

“I had a very good start. At 80metres I was alone but was defeated at the 85th metres mark to third position, but luckily made it to the semis,” he said.

He finished third at the semis with a 10.00 timestamp.

Omanyala will be flying out of the country later today, Tuesday 10th August to Austria where he will be part of athletes taking part in private race before jetting to Finland then to Brussels in Belgium for the Diamond league games. 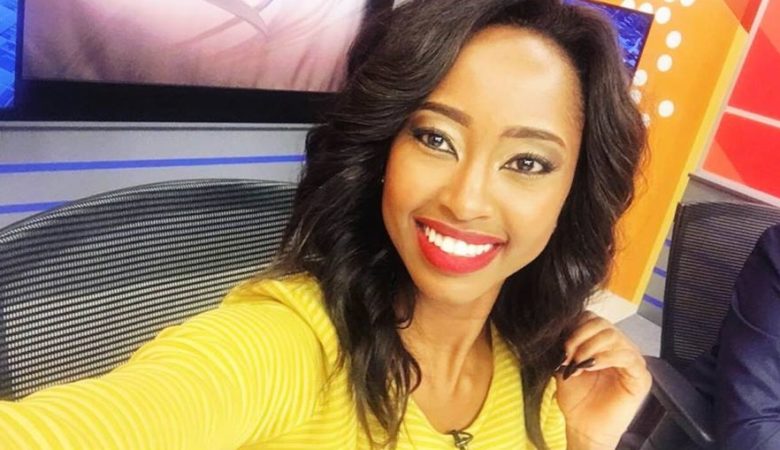 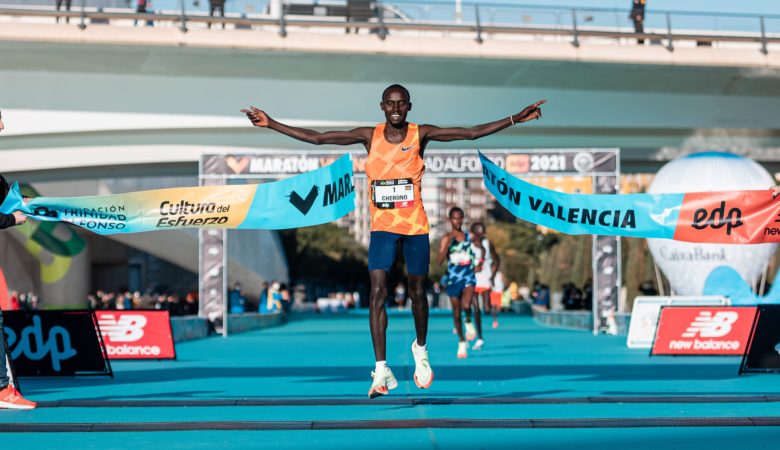