Agnes OpondoMarch 26, 2021Comments Off on Lovy Longomba Back To Kenya In Honor Of His Late Twin Brother Christian Longomba0

Lovy Longomba is finally back in Kenya after 16 years. He confirmed that he was returning home in honor of his twin brother and Longomba half, Christian Longomba, who recently passed on after battling a long illness.

According to Lovy, the two brothers had planned to visit Kenya before his tragic demise “I came back home in honor of my brother Christian. This trip was supposed to be made by me and him at some point this year but God had other plans.’’ He said

Lovy had been living in Los Angeles, US with his brother since they left Kenya nearly two decades ago. The duo rose to popularity in the mid-2000s. Their catalog was filled with award-winning hits such as Vuta Pumz, Dondosa, Piga Makofi, and Shika More just to mention a few.

While many fans are wondering whether Lovy will produce new music now that he is back home, the singer-songwriter and 3 x Grammy-nominated record producer urged his fans to give him time saying, “It will take me some time to work on music again because my partner is no longer here with me. I need to heal. Christian was still writing with me even when he could not record. We have so many songs, maybe at some point I will put them out.” Lovy is however open to collaborating with Kenyan artists when the time is right. 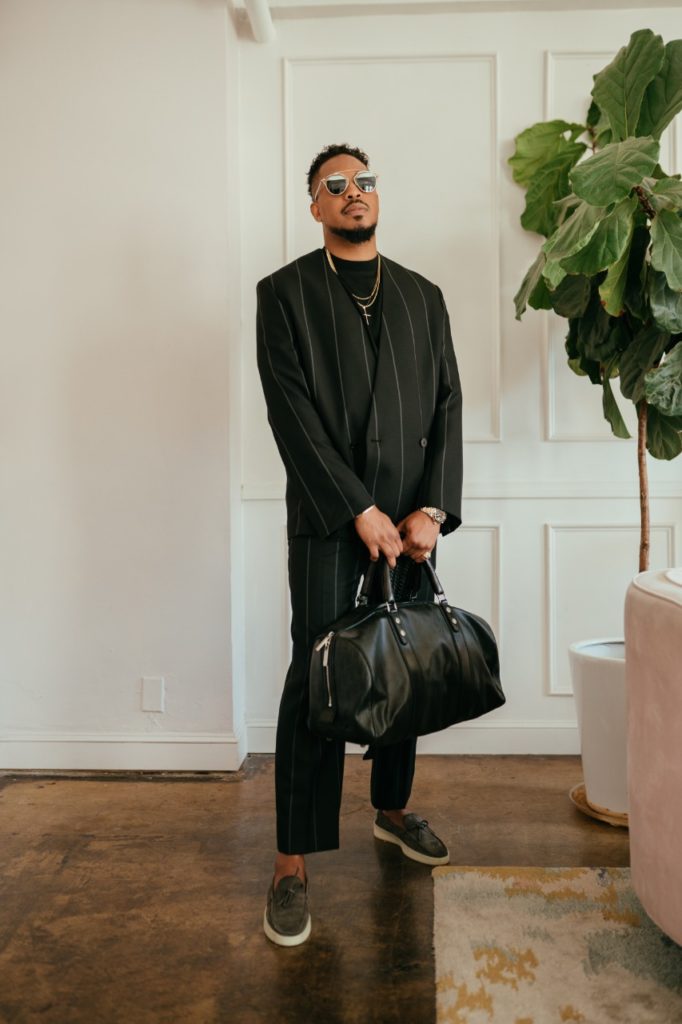 The singer will be meeting with family and friends to pay their respects to Christian. He will also be doing interviews to connect with Longombas’ loyal fans as he shares details of Christian’s final moments and wishes.

The Chukua hitmaker has worked with various global music icons such as Chris Brown, Justin Beiber, Jason Derulo and T.I. He has also been on a spiritual journey which saw him establish Revelation Church based in California, US where he frequently ministers to the local community.