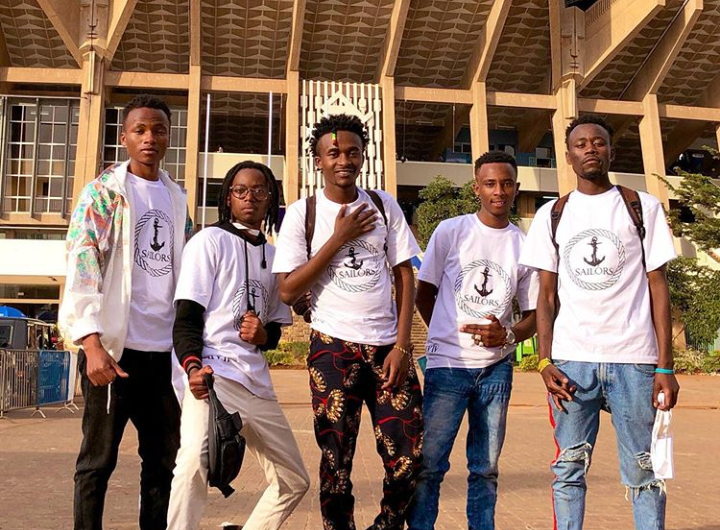 Lost In The Wamlambez Wave? Here Are Five Songs That Will Bring You Up To Speed

There’s a new sound in town. A sound exclusively for Gen Z that old guys can’t totally relate to. In fact, most of them hate it.

And it all started after ” Lamba Lolo” was released by Ethic. Since then, younger artists have released a series of viral songs with catchy Kenyan phrases that have penetrated even Hollywood.

The newest phrase, actually not that new, that’s taking over is “Wamlambez Wanyonyez”, thanks to music group Sailors.

Here are five songs that break down how we went from singing like Nigerians and Bongo artists to finding our own vibe.

As mentioned earlier, this is where it all started and 3.7 million views later, the virus can’t be stopped. The Gengetone revolution officially begun.

Position from Ethic, who are the ambassadors of this new sound, officially convinced younger artists that there’s space for Gengetone in the Kenyan music industry.

Bora Uhai from NellyTheGoon and Dmore is actually older than “Position” but when Gengtone really blew up, fans started digging and in the process, it was revived.

January 2019. Older guys were noticing the wave and they now wanted to be part of it.

We are here now. No, the world is here now.
Miracle Boy, Shalkido, Masilver, Lexxy Yung and Qoqosjuma —-who make up sailors had been trying to push this jam in vain until they gave it to Mwalimu Racheal of NRG. She posted it on youtube and the song, together with the phrase, went super-viral.

Now, from politicians, corporates, pastors all the way to Hollywood actors, everyone is addicted to “Wamlambez Wanyonyez”. It has become a greeting. 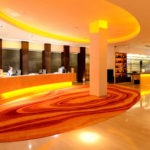 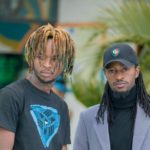