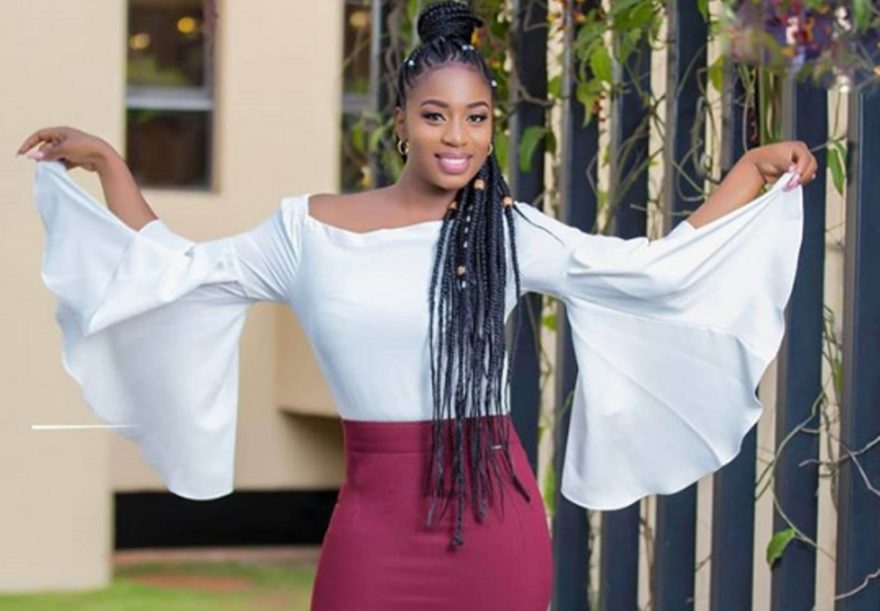 Diana Marua, singer Bahati’s wife is not a new name to many. She easily gained popularity among the youth due to the fact that she is Bahati’s significant other.

Apart from her love life little is known about her personal life hence the question who exactly is Diana Marua? Check out a few known facts about the mother of two who is currently expecting their third child.

She Dated News Ancho Nick Mudimba in The Past

Marua seems to love the celebrity life, I mean, apart from Bahati she dated Nick Mudimba who is a pilot and news anchor. The two dated for a while before breaking up and didn’t really let many in the know about their relationship.

The main reason Diana shot to fame after the Mapenzi video is because she and Bahati started dating there after. She played the main video vixen role in where she played the role of his wife. Fate had it that they later married.

She is Older Than Bahati

Though the saying goes age is just but a number, the couple have received many mean comments on their social media accounts due to the age difference. Many feel like she took advantage of Bahati due to the fact that he is not only rich but way younger.

She was raised up by Her Father

Diana was raised up by her dad after her parents divorced. Her mother passed away 10 years ago. Her mother walked away from the marriage due to violence a thing she (Diana) says was the right thing to do. 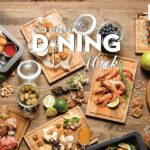 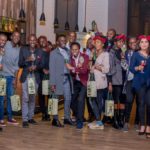