QMGFebruary 9, 2021Comments Off on Lifestyle Diseases Double As Love For Fast Food Rise0

Kenyans are paying dearly for shunning native foods and falling in love with the fast-food culture popular in the western world.

According to Ruth Kaloki, a lead nutritionist at Makueni County Referral Hospital, diseases such as diabetes, some cancers, heart disease, stroke and obesity are on the rise in the country as more Kenyans forget natural foods and go for processed products.

Kaloki urged Kenyans to go back to “forgotten” foods that are highly nutritious and have plenty of antioxidants and fibre.

“It is important to know the nutritive value in these traditional foods both in macro-nutrients and the micro-nutrients, which help in regulating even the electrolytes in our bodies and therefore controlling and containing these non-communicable diseases,” she said.

“We did a survey in Masongaleni in Kibwezi East and the number of cancer and hypertension patients is overwhelming.

These are no longer diseases of the aged. As a ministry, we are working on the re-introduction of traditional foods,” said Makueni Agriculture Executive, Bob Kisyula.

This is data from Makueni where the eat-out culture isn’t as big as in counties such as Nairobi and or Mombasa.

Foods such as Cassava, Mabuyu, pumpkin seeds, sorghum, amaranth and sorghum have disappeared from our daily menus but are something the government will try and bring back.

Restaurant Review: Geco- Cafe An open air Pacesetter Previous post
Are You A Kenyan Creative? No Waste Challenge Looking For You Next post 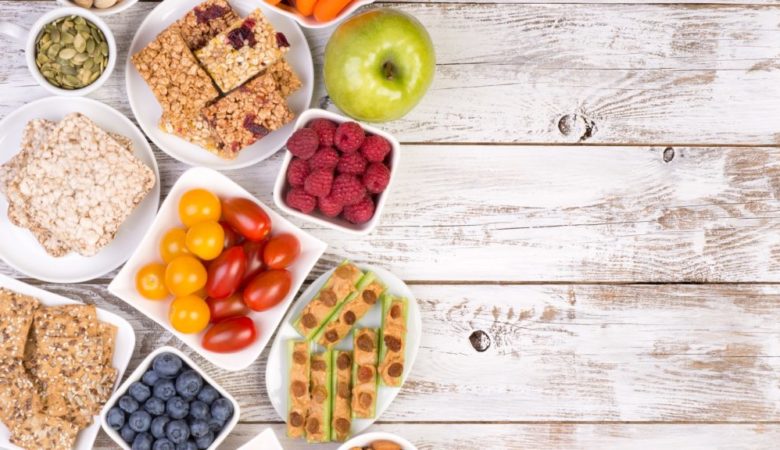 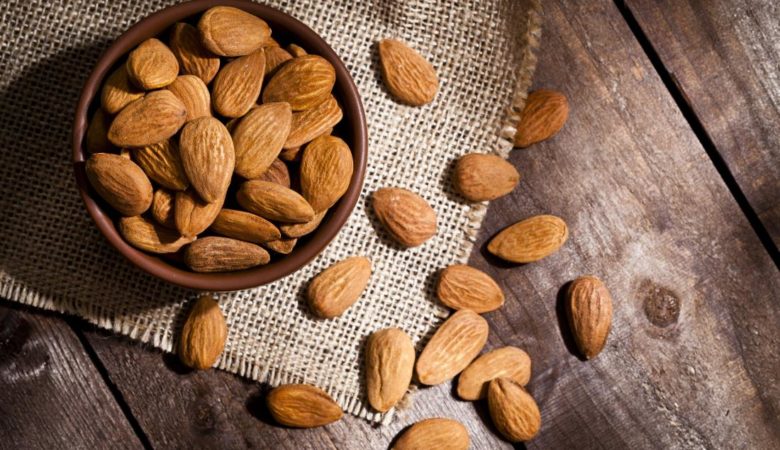 6 Foods That Help You Sleep 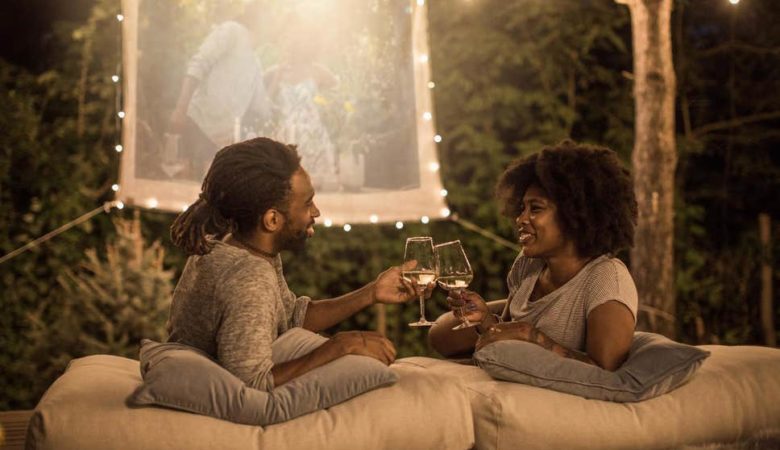 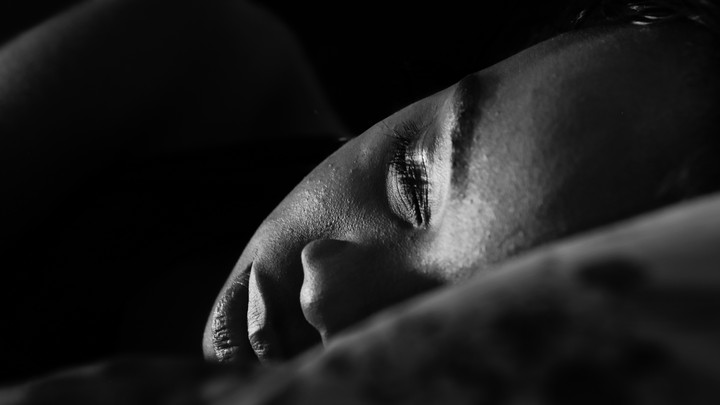 How To Sleep Better For Improved Overall Health