Agnes OpondoJanuary 23, 2021Comments Off on Lexxy Yung Unveils Next Plan After Exit From Gengetone Group Sailors, Switch To Gospel Music0

Rapper Lexxy Yung recently announced his exit from the popular Gengetone group to pursue a career in Gospel music. In an emotional post via his official Instagram account, the rapper shared the news of his departure stating:

“Am sorry mabro for this. And it’s with many tears Bana. Tumekuwa pamoja have done a lot and achieve a lot mih l wish you all best in your journey. Mih nmeamua to take on gospel industry promise sitawainamisha uko And promise to always have your backs GOSPEL ARTISTS HERE I COME…”

Even though Lexxy’s departure came as a surprise to his fans, the other members of sailors have shown him immense support in his switch if his latest Instagram posts are anything to go by. Lexxy further announced that he will be dropping his first Gospel track titled Rada. Lexxy even went on to apologize to former Sailors manager Mwalimu Rachel and Dancehall star KRG The Don. 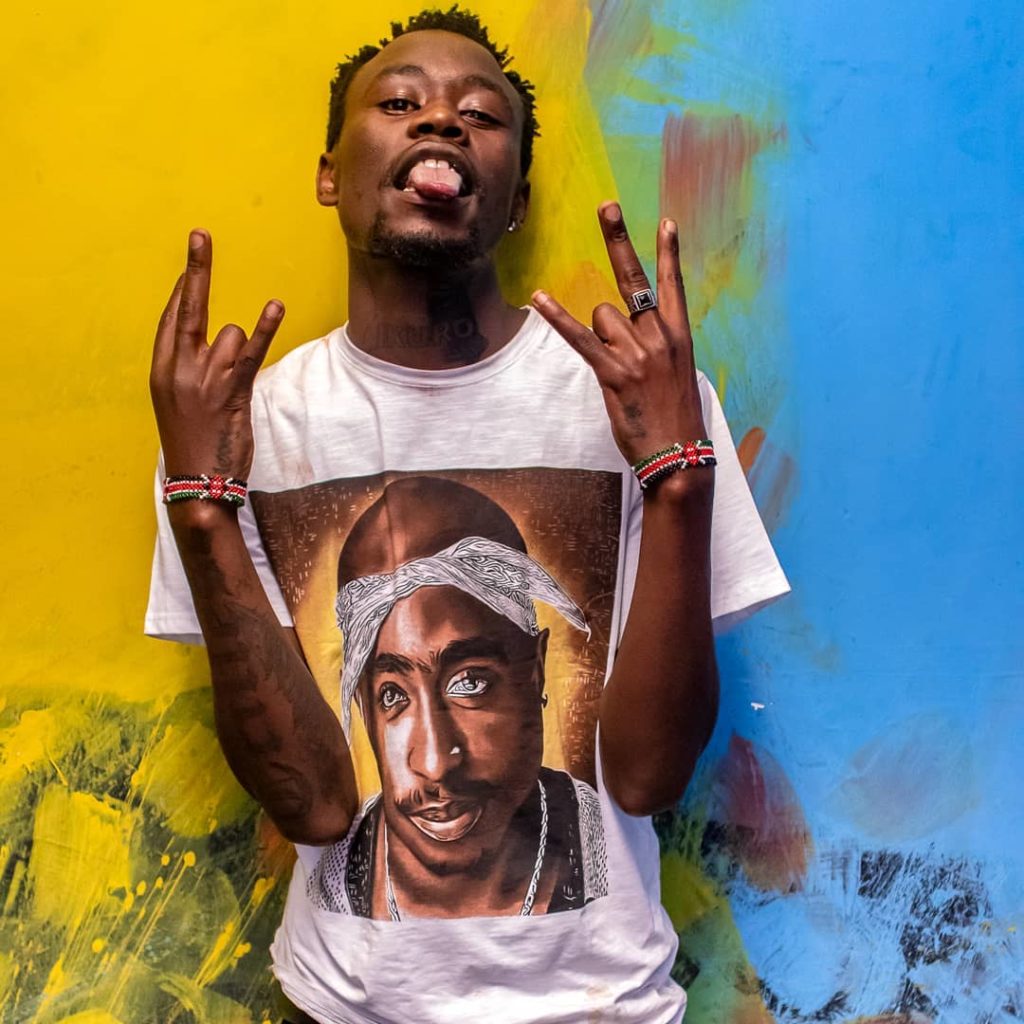 Lexxy joins the likes of artistes like Size 8, Amani, Wahu, DNA, Lady Bee, Bamboo and Collo in making a switch from secular to gospel music.

We wish both Lexxy Yung and Sailors all the best in their future endeavors.