Blankets and Wine turned ten in style plus glam. Muthoni the drama queen in conjunction with Red Bull Music did bring a taste of what a fabulous hang out entails. After a long wait of the event that had been silent for a while, the perfect ‘noise’ was finally made. The event saw more people than a normal polling station. The buzz and the energy was almost out of this world.

The line up was rich with a highlight of Sauti Sol opening up for a band by the name Kaskazi this did take the crowd by storm. The performances were on a high from Elani Musik that indeed brought the crowd to its feet, to Miss FenaMenal who did dash the audience with her sounds. Nyashinski who as people said brought KEBS standards to the crowd and did not fail the fans who sang along to all his jams and most definitely the queen Muthoni who nailed the performance and her ensemble was definitely Art standards. 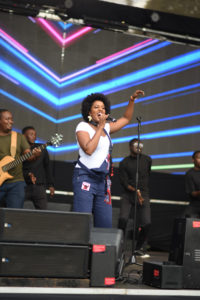 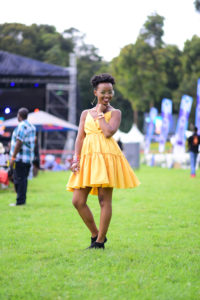 The event just like any other had its highs and lows. It was a pretty spectacular crowd. The boujee and classy people of Nairobi who would buy wine, dress in color, mingle strictly in a particular lingual and of course talk over some kind of foods such as the polite BBQ that was offered on the ground and the absolutely interracial crowd that created all type of interaction. This in itself marks a spectacular event.

Despite all the highs, blankets and wines was a theft hub to some few people who lost some of their belongings inclusive of phones and kangas (this is hilarious). The event had most people on complain mode as few people were busy pickpocketing, causing havoc and distraction in the crowd. Of course, every market has its madman but to pay to attend an event just to go steal, I mean from a business angle that is a risky investment only it’s of a sham. This was definitely a buzz kill to the many who were affected however you know you’ve had a good night when drama is tagging with you. 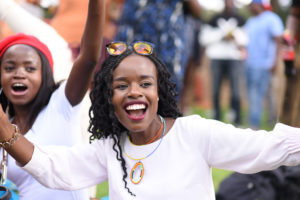 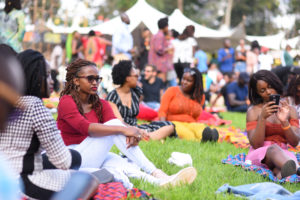 Otherwise, it was a fun play for many the likes of Kagwe Mungai receiving ’24’ love from all the single hotties, the cameramen who will definitely have better posts and a good vibe to kick off the week. I know I’m looking forward to blankets and wine 2019, only I’ll tag my ‘kabambe’ instead! 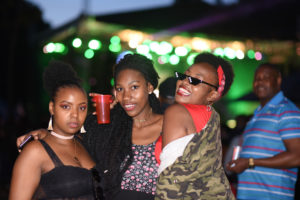 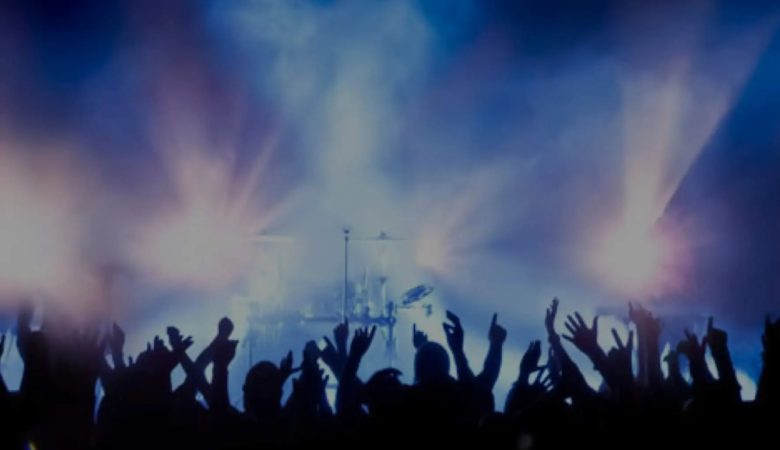 5 Niche Events to Attend in Nairobi