The one-year deal will see BenSoul, Kaskazini (an urban-fusion trio by Chris, Ywaya and Israel), Nviiri and Crystal Asige team up to produce a six-track album dubbed “1919 to Forever” in commemoration of KLM’s inception a century ago.

The album will be officially released on the 9th of October exclusively on KLM’s Facebook page: klmkenya.

The release of the album is in line with KLM’s 100 years pillar of supporting the ‘Next generation’. These upcoming artists who are part of a big record label are the next generation and giving them an impetus to their dreams makes KLM part of their success story.

KLM Commercial Director for Eastern Africa Steven van Wijk said: “The forward-thinking mindset of KLM as evidenced by our collaboration with ‘Sol Generation’ means we are continuously investing in the next generation of cultural influencers.”

The Road To Abu Dhabi Kicks Off Previous post
Review: Clinique's Even Better Range To The Rescue Next post 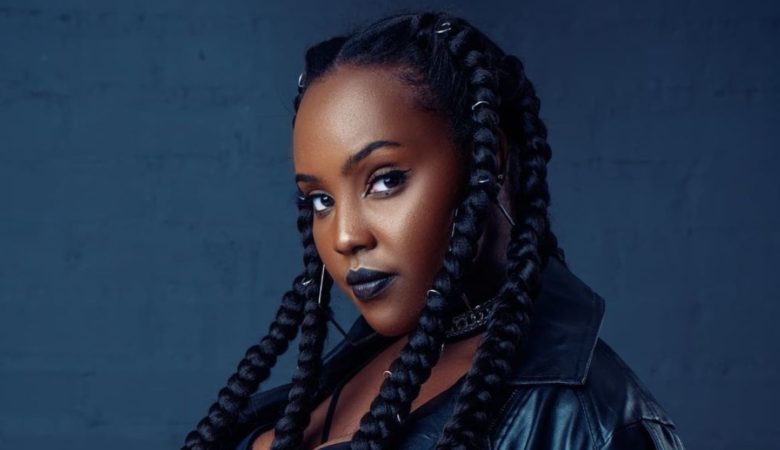 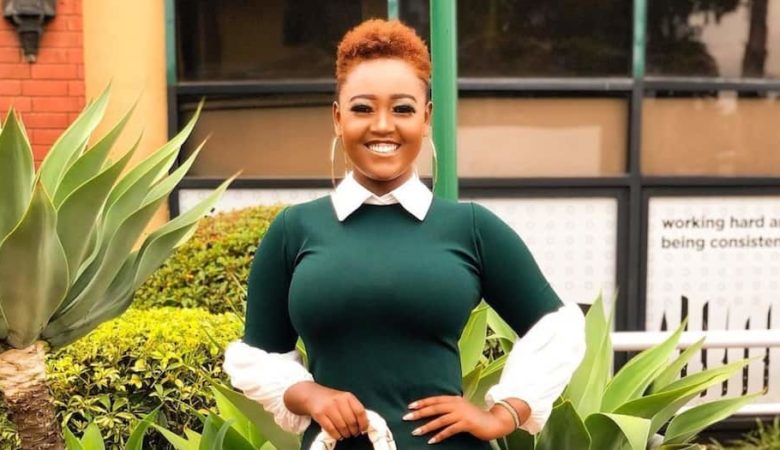