King Kanja Empire’s newest signee Audrey Hinya has released her debut single titled More Than Friends. Audrey is a gifted 14-year-old Kenyan singer and songwriter based in the United States. More Than Friends is an R&B single that expresses the raw emotion and tug of war before lovers come clean about their feelings for each other.

Ahead of the release, the King Kanja Empire signee explained the meaning of her song saying,”‘More than Friends’ is about that small segment of time before you actually get into the boyfriend-girlfriend stage when you’re still crushing on each other but you are both too shy to make a move.” 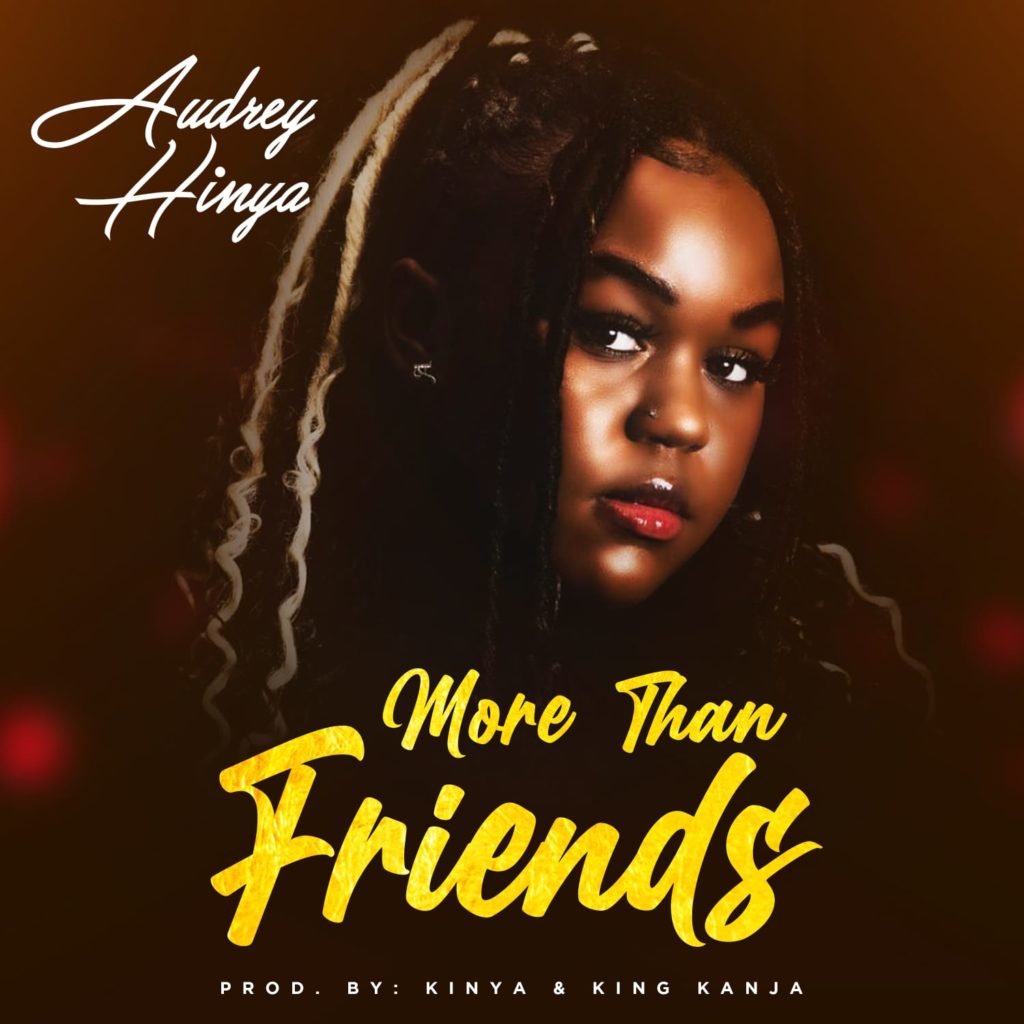 Produced by Kanja Empire’s founder King Kanja and seasoned producer Kinya, this jam is definitely worth listening to as not only is well written, but its audio production is top-notch.

Audrey’s vocals in this song are a true testament to her budding talent and a culmination of her childhood efforts and dreams to make it as a recording artist. The young singer is not only a gifted vocalist and songwriter but also plays the clarinet.

The gifted youngster is hoping to produce more music while focusing on her studies. She is also looking forward to doing more projects with King Kanja as she described working with him on her debut single as an amazing, life-changing experience. She has no doubt that this label will take her music career to the next level.

We can’t wait for the music video.