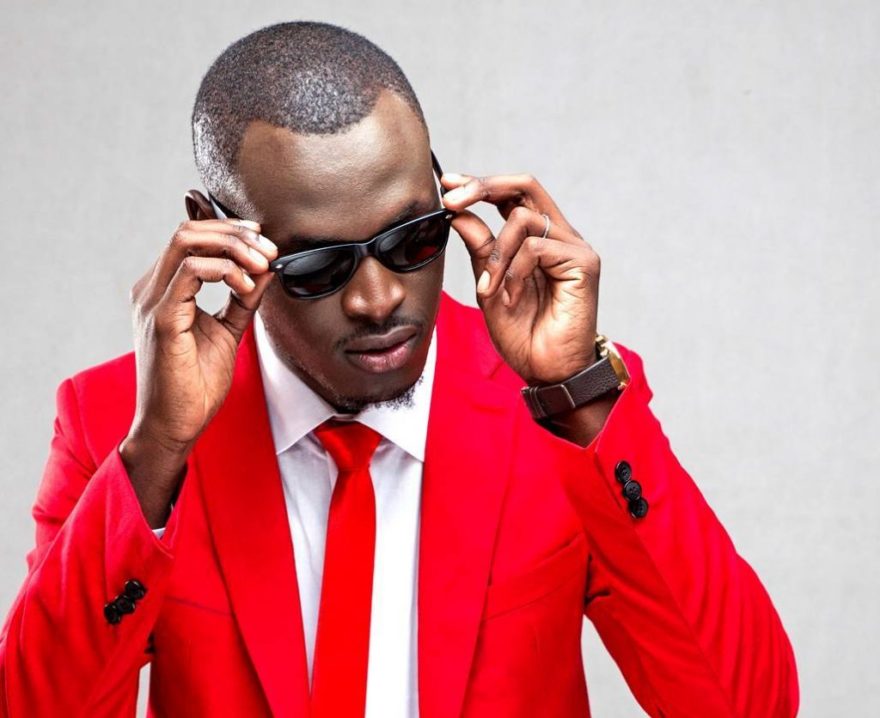 King Kaka: Why Nigerians and Tanzanian Get Massive Airplay In Kenya

Kaka Empire CEO King Kaka recently shared why Kenyan artists are still struggling to build their brands not only in Kenya but across borders.

The rapper, who is gearing up for his fifth album “Eastlando Royalty” set to be released on November 30, said Kenyan artists are victims of unfair competition because of unregulated airwaves.

Nigerian and Tanzanians have been able to dominate the Kenyan market because of these while Kenyans have been restricted from other markets by the regulations.

“I think the media is to blame. We are not given airplay in Tanzania,” King Kaka told Willy M Tuva in his show on Citizen Radio.

“In Kenya, media is playing so much foreign content so you cannot say Kenyan artists do not have content.”

For the past few years, Kenyan artists have pressured in vain the government to increase local content percentage.

Media Owners Association Chairman said media houses had always been supportive of local music content, even though, they were not involved in the formulation of the policy.

Broadcasters in 2015 were directed to dedicate 60 percent of their music content to local artists. This hasn’t been implemented yet and artists have been on the losing end more than any other parties.

King Kaka, who has featured Talib Kweli, Tracy Morgan and Jamaican Romain Virgo in his upcoming album, said it has been hard for artists to invest on themselves because of such shortcomings.

“You want to know why we put out substandard content out there? Kaka asked.

“A foreign act will come to the country and do a show for KSh 2 million while a Kenyan artist will only get paid KSh 150,000. That money cannot even cater for a music video outside the country.” 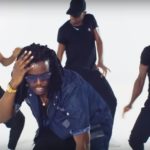 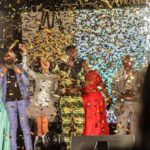