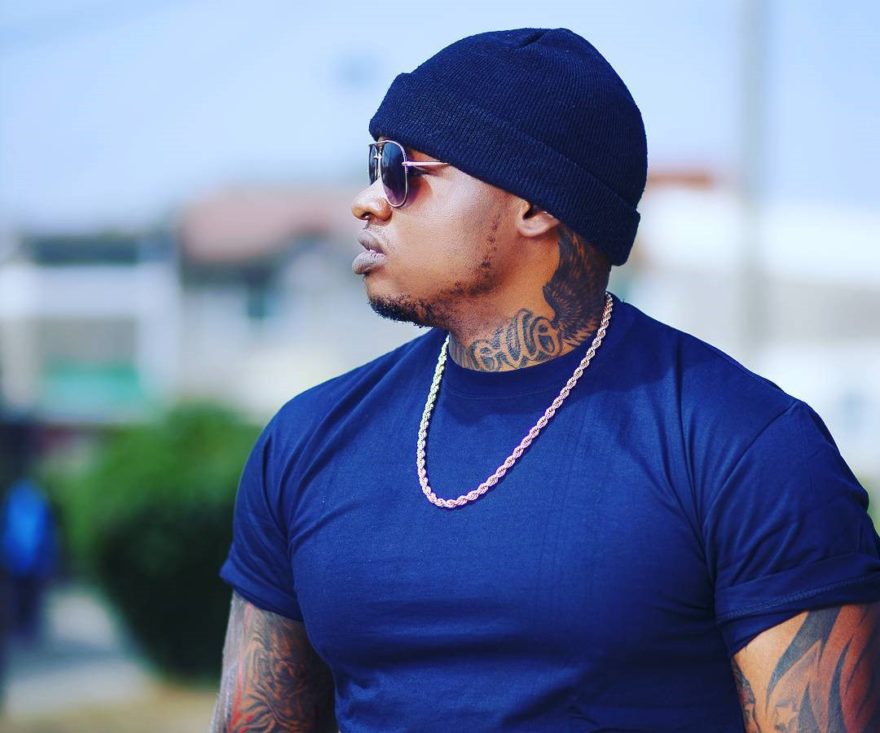 The Rockstar Awards is the 1st Africa Continental awards in history for recognizing the most powerful, highly acclaimed and most influential personalities from the African continent.

East Africa’s total nods are at an impressive 150. The countries with the most personalities nominated across individual categories, in order of most nominations is as follows: Nigeria 159, South Africa 146, Tanzania 62, Kenya 47, Uganda 32, Ethiopia 6, Rwanda 3, Angola 37, Senegal 27, Ghana 25, Democratic Republic of Congo 22, Namibia 18, Mali 14, Eritrea 13, Zimbabwe 11, Egypt 9, Cape Verde 8, Benin 7, Morocco 6, Somalia 6, Cote d’Ivoire 5 and Cameroon 3, with the rest of the nominee pool spread across the other African countries of origin.

Global voting opens to the public online from Monday, 17th February at www.TheRockstarAwards.com 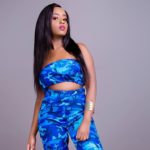 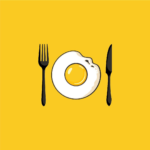