The MTV Africa Music Awards (MAMA) 2021 nominees are finally out. The award ceremony seeks to recognize, amplify and award outstanding African musical talent. Its 2021 edition is scheduled to take place in Uganda on 20th February 2021 via a live stream that will be broadcast on MTV Base (DStv Channel 322) and MTV (DStv Channel 130). A repeat will air on BET Africa, BET International and other MTV channels.

According to the organizers, MAMA 2021 will deliver the ultimate African take over to the world. This edition has 20 categories up for contest including the newly added MAMA Generation Change Award, Best Fan Base, Alone Together Best Lock-down Performance  and Personality of the Year.

While countries such as South Africa and Nigeria have dominated the nominations list, Kenya has not been left behind. Rapper Khaligraph Jones is up against South Africa’s Nasty C, Ivory Coast’s Suspect 95, Ghana’s Kwesi Arthur, Angola’s NGA and OMG in the Best Hip Hop category.

Hurry go and vote by clicking here. Let us bring these awards home.

Wind Up The Month Of Love At These Cool Events 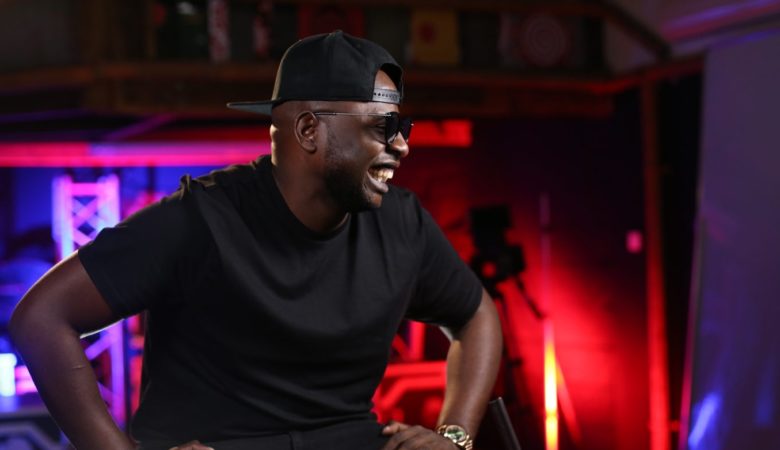 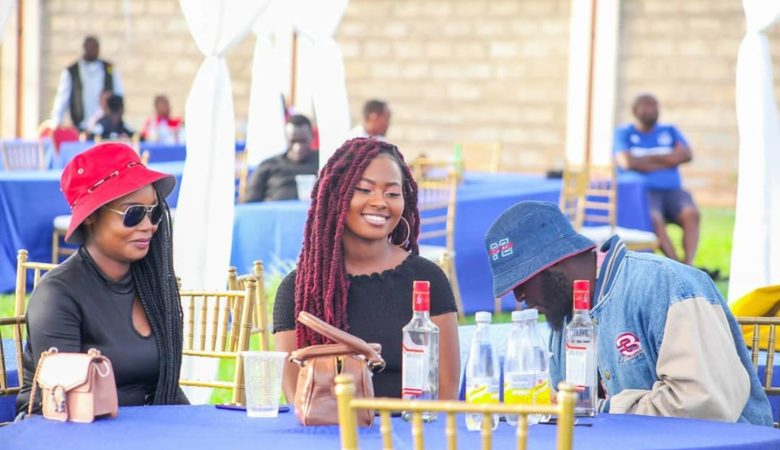 Lovers’ Guide Through This Valentine’s Weekend 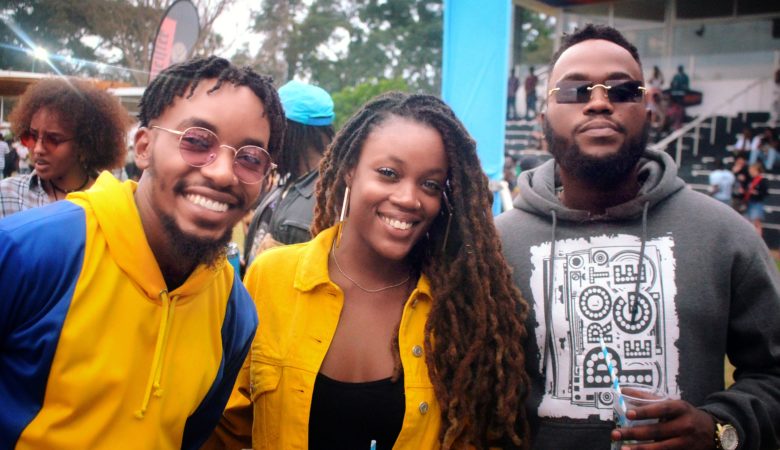 How It All Went Down At The Muze Open Air!