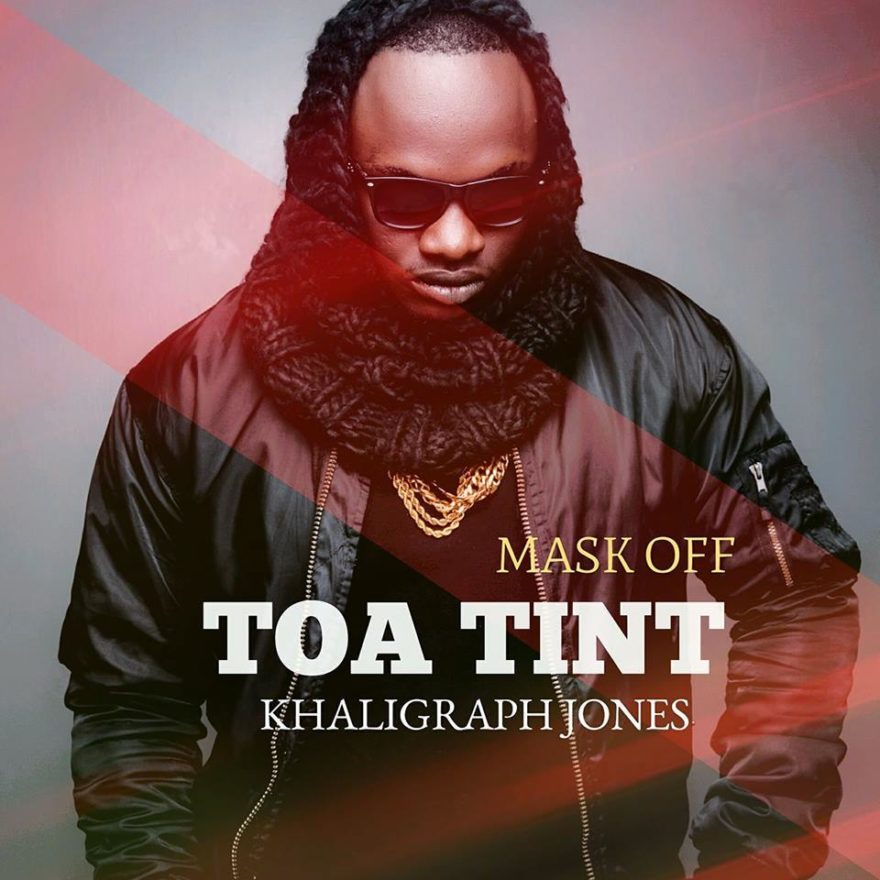 Is Khaligraph Jones Bleaching His Skin?

For the past one week, Papa Jones has hogged the limelight for various reasons and seems like he does enjoy the Public eye. He was celebrating #KhaliDay where he performed on his own show for the first time in his artist career. So, as he went through interviews, he landed on the NTV’s weekend famed The Trend and the host laid out the questions that would set Social media on fire.

“People have noticed the change in your appearance and maybe you may be taking the Vera Sidika route” Shot the presenter. Alas, that comment sparked the debate and the Netizens were ungovernable from that point.

Khaligraph responded by stating he was on a different level in his artistry life and had to adapt to the usage of his income. He drinks bottled water (does it lighten the skin), was introduced to facial scrubs, is driving so rarely under the scorching Nairobi sun (which doubles your melanin).

After the dust settled, his industry archenemy Octopizzo was at it via his Instagram spurting serious vitriol. ‘Ndugu Omollo’, he penned a candid letter even winding up with an invite to sought out self-esteem issues.

Khaligraph has been quiet since the whole debacle went off but now he is out guns blazing. Papa Jones went to the studio to lay down some fresh bars on the hot topic of bleaching. In an attempt to live his Truth, he used the hottest trap tune out by Future produced by Metro Booming –Mask Off to his advantage. The Jam ‘’Toa Tink-Khali Amtoa Tint” will have all the answers we are seeking. This is a clever style that Eminem used back in the day to diss himself that no one can come at him with any sort of dirt.

Mask Off( Toa Tint )song, Dropping in a few

The Jam explains he met up with Fally Ipupa while in Dubai, who told him to have the dye on his face but wary of the consequences. Khali gushed that he does not care as he wants to be Michael Jackson. The snippet in on his page. 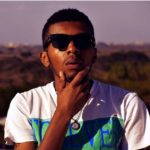 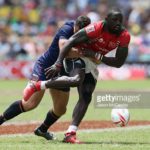