Tori KiokoMay 24, 2017Comments Off on Kenya’s Most Fashionable Musicians: Meet Their Stylists!0

Fashion makes a long-lasting statement. It is a practice of expression, individualism and not forgetting, a form of art. Just like any other form of art; fashion and music go hand in hand. Switch on your screen or surf through Youtube videos, you will be quickly glued. The Kenyan music scene has certainly embraced fashion. Below are a few artists who make the cut and the stylist who help them get ahead. 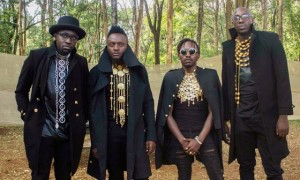 Kenyan leading boy band have surely been at the top of their music game with hit after hit. And truly have they influenced fashion in Kenya with the help of their stylist, Brian Babu. This self-taught fashion stylist and financial economist first worked with the band during Coke Studio Season 3, where he dressed them for the mash up with Ice prince. In early 2016, he worked beside Sauti Sol leading stylist, Annabelle Onyango, in styling for their album launch, Live And Die In Africa. And also went on to style them for the LADIA Nationalwide tour. 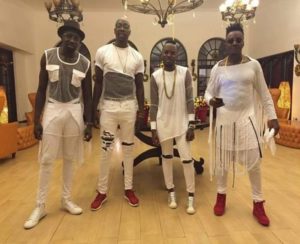 A few months back, the young stylist got scorned by Kenyans on social media for having the group wear what was perceived as Mosquito nets and Curtains. “Styling depends on the show, the crowd and the mood and vibe I and the guys want to send,” He explains. “It’s always about finding the balance between what I as a stylist want them to wear and what they as the performers are comfortable in on and off the stage.” 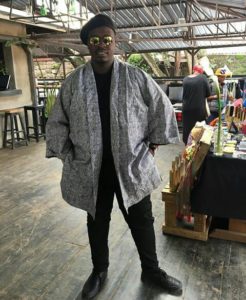 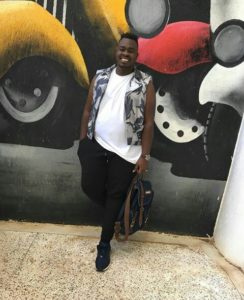 To be the top dressed musicians in the country not only do you need 1 nor 2 but 3 stylists to keep you on fleek. Queue in Bryan Emry who has worked with the group in styling their music videos, Sura Yako and Still the One, just to name a few. 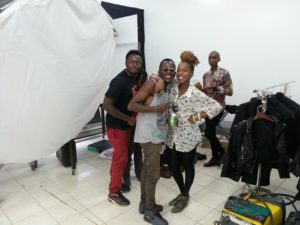 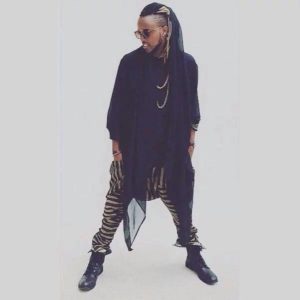 Beata’s take on styling Kagwe, ” It’s usually fun to come up with concepts and hear what he has to say cause he’s someone creative. Whenever we sit down and come up with something it’s always epic.” She has also worked with Joey Muthengi, Fena Gitu and Amina Abdi. 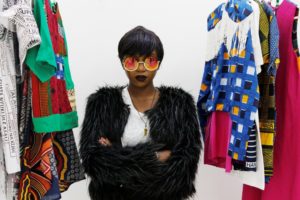 This Kenyan singer is undoubtedly one of the sexiest African female musicians and a proud sex symbol… Sexy symbol all day! everyday! She has no apologies for flaunting her curvy figure. Her personal style and on stage fashion is both edgy, sexy and out of the box. You never know what to expect when it comes to her fashion…. And that’s what I love. Victoria’s sex appeal comes off very easy with the help of her stylist, Fauzia Abdulkadir aka Ms Fawwie…. Another sex symbol. Double trouble I would call it. Fauzia is a Fashion Director and owner of Fawwie’s Workshop and a Somatologist by profession. Put these two amazing females together and you’ve got high fashion bliss. Fawwie has also worked with Avril and Vanessa Mdee from Tanzania. 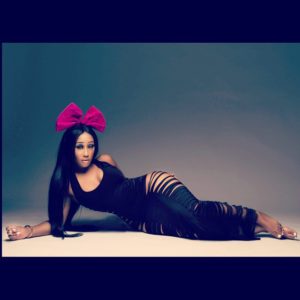 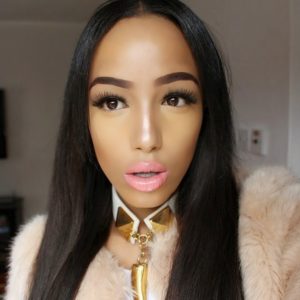 Sassy rapper and singer Stella Mwangi aka Stl style is not something that goes unnoticed. Her unique musical style spills over into her amazing fashion sense. She began an initiative called Vaa Ki Afrika in a bid to encourage African women to go back to their African Fashion roots. Her style is edgy and urban with a slight Afrocentric flair. 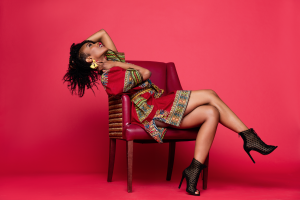 STL has been working with various Kenyan designers to promote African attire not just in Africa but in her home town Norway and the rest of Europe. You will spot STL in her music videos, concerts and interviews laced in designer clothes such as Nur clothing, Afrostreet Kollections, Kotap Nguroik, Nick Ondu and Buqisi Ruux just to name a few. 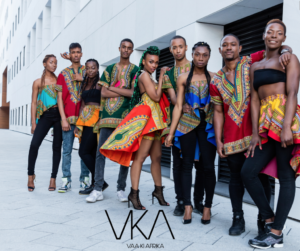 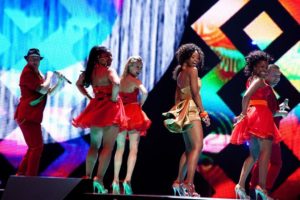