The entertainment scene in Kenya has lost yet another one of its creators. Veteran Vitimbi actor Mzee Kihara passed away on Thursday 23 July.

Sources close to the actor revealed that he died from pneumonia.

The actor was one of the actors who spearheaded the film industry in Kenya. He has appeared on a number of renown films and shows including Jungu Kuu and Hulabaloo estate. 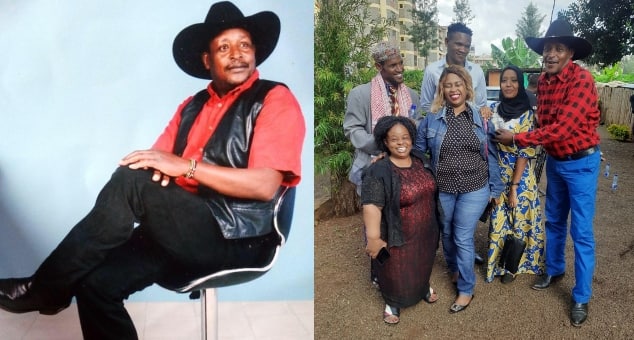 News of his demise was first announced on Facebook by his colleague and has since spread like wildflower.

”From God we are and to him we shall return. Truly this world we are all travelers. We lost one of my colleague actor on great Jungu Kuu a K24 programme.Mr Kihara Mzee wa kofia. He was really a nice person and very kind. He loved buying us boiled eggs while on set. He was funny, we will miss you Gukaa. Condolences to family and friends,” Bahali Yake wrote. Mzee Kihara was well-liked and respected. Many Kenyans have flooded social media with messages of condolences to the late actor.

May their souls rest in peace.