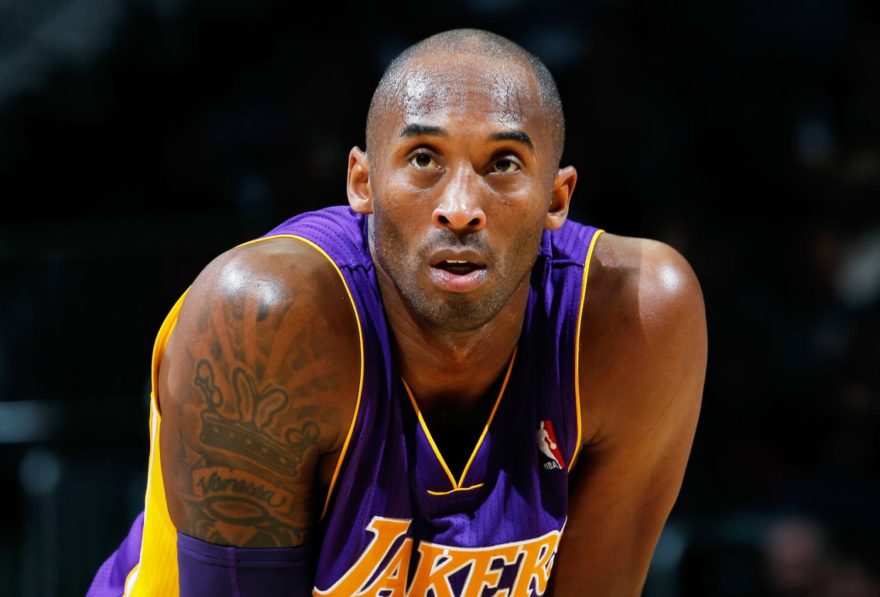 Retired N.B.A. star, 41, and his daughter Gianna were among nine people in a helicopter that crashed near Calabasas, Califonia.

A college baseball coach and his wife and daughter were also killed.

Bryant, a five-time NBA champion, played for the LA Lakers throughout his career and is considered one of the greatest players in the game’s history.

The father and daughter are survived by Vanessa Bryant, who had four daughters with Kobe – Natalia, Gianna, Bianka, and baby Capri Bryant – who is just 17 weeks old.

Kenyans joined the rest of the world in mourning following the accident that happened yesterday. 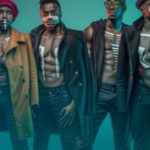 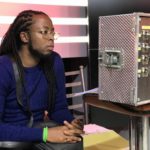