Youtuber and influencer Shiko Nguru is set to make her authoring debut with her book titled Mwikali and the Forbidden Mask. The book which is set to be launched next year features a story about a 12-year old girl called Mwikali whose life takes a different turn when she discovers that she is a descendant of legendary ancient East African warriors called the Intasimi Warriors

According to Shiko, this fiction book will be published by Independent children’s publisher, Lantana Press. The book which was acquired from Lisa Edwards of Redwood Tree Publishing in a three-book deal is being edited by former Amnesty International publishing co-ordinator Christofere Fila and award-winning spoken word poet Oluwaseun Matiluko.

Shiko who was super excited about this project stated, “I am beyond thrilled to have found a publishing partner that values diverse voices and is just as excited as I am to share the richness and beauty of East African mythology with the world.”

Her lifestyle YouTube channel, which is the home of authentic Kenyan vlogs on matters parenting and lifestyle boasts of having a legion of loyal followers who have made this one of the most popular Kenyan YouTube channels. 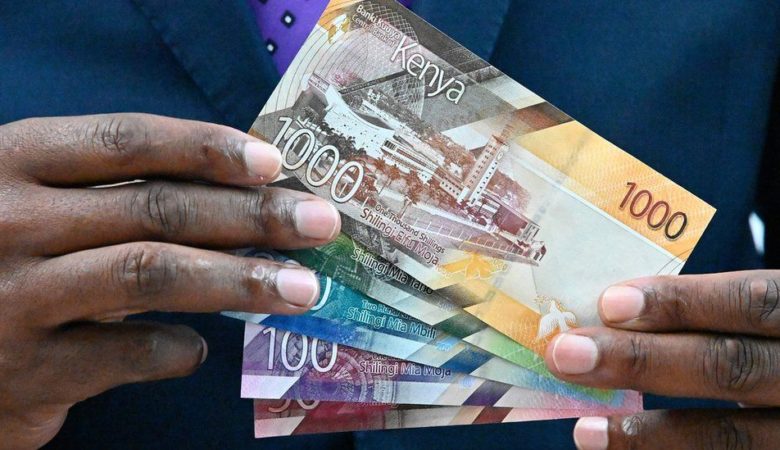 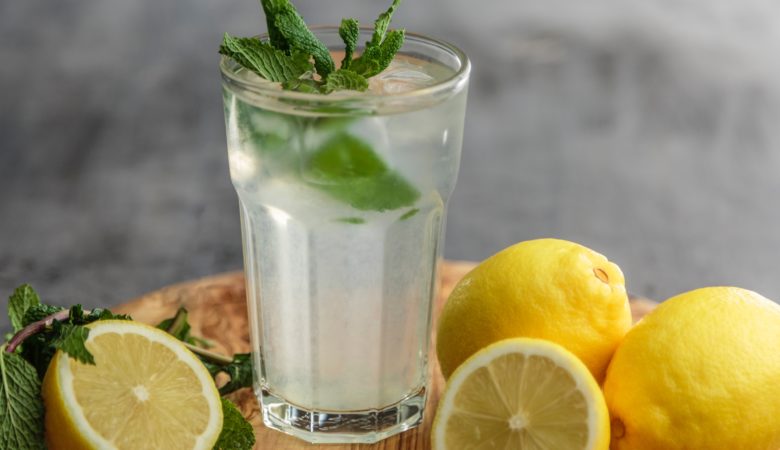 5 Drinks That Will Help Boost Your Immune System, Clear Your Acne And Reduce Inflammation 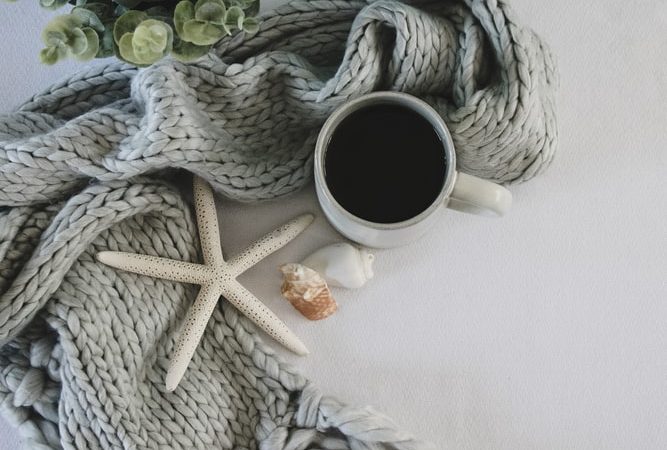 5 Simple Ways To Warm Up Your House This Cold Season