The ZANZIBAR International Film Festival is one of the continent’s foremost platforms recognising the depth of film talent in Africa.

The annual event that attracts crowds from across the globe is also known as the Festival of the Dhow and will this year be celebrating 20 years of existence – so it looks set to be a pretty big one!

Especially for women filmmakers who this year will also be celebrated in a special award that will go out to documentary makers who have really made an impact over the past year.

The Adiaha Award for Best African Female Documentary Filmmaker will be handed out during the weeklong festival that will take place from July 8th – 16th.

So what does Adiaha mean?

“First daughter”in the Ibibio language of Akwa Ibom State in Nigeria – and she will not only will the winner be the 1st daughter of African Documentary Filmmaking, but she will also go home with USD2000 cash courtesy of event organisers, along with a Adiaha Statue, and a certificate of award.

ZIFF says: “the award has been created and sponsored by Edima Otuokon of OMESS (Nigeria) and Lara Preston of Red Flag (South Africa), both entrepreneurial women who have been invoved in the film industry for many years and are also actively involved in ZIFF.  Recognising a gap within the awards at the festival, Edima and Lara aim to raise the profile on documentary filmmaking on the continent, and more specifically to ensure that more female filmmakers all over Africa get involved in the development of documentaries…”

And the deadline for submissions is approaching: that takes place on the 15th of this month, so that gives you two weeks to get your entries in!
For more details on submission criteria, head over to the ZIFF website and to keep on top of all the latest news on the upcoming Festival which is fast approaching, head over to their Facebook page.

Last year, Kenya managed to bag the coveted Golden Dhow for Best Feature Film for Watatu. It was made by the leading arts for social change organisation – SAFE Kenya – and examined the rise of radicalisation amongst young Muslims in Mombasa.

All the best for 2017 – full details on the nominees for this year will be available as soon as the process closes. 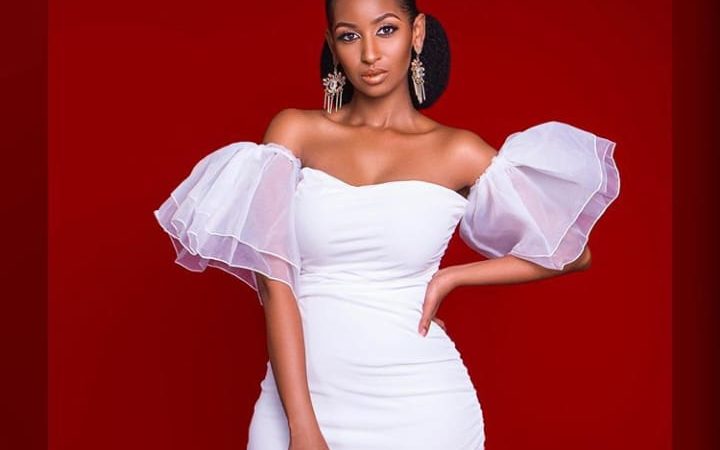