Kenyan Movies That Came Close to Winning an Oscar

Leilah NamisangoAugust 31, 2022Comments Off on Kenyan Movies That Came Close to Winning an Oscar0

The Kenya Film Commission (KFC), which is the officially recognized body by the Academy of Motion Pictures Arts and Sciences to set up an Oscars Selection Committee from Industry Associations & Guilds has called for next year’s submissions.

The category open for Kenyan filmmakers is the ​​”Best International Feature Film Award”. The set of rules that the film has to meet is listed HERE.

A foreign film language committee reviews and has a secret vote to nominate five movies from other countries outside the US.

Over the years (since 2012) several movies have been selected for consideration and of course, Kenyan actor Lupita won Best Supporting Actress in 2014.

Mission to Rescue a Kenyan movie set along the Kenya-Somali border about the Al-Shabaab militia was considered.

Other films are The Letter which explores how land is divided when the patriarch or matriarch within the family dies and the ensuing rift that is brought on by a chaotic mixture of traditions vs modern values and religion.

Nairobi Half Life which was released 10 years ago; was submitted. Other movies are Kati Kati, Supa Modo and Subira.

Watu Wote, a 2017 Kenyan-German, live-action short film directed by Katja Benrath, as her graduation project at Hamburg Media School based on a December 2015 bus attack by Al-Shabaab in Mandera, received critical acclaim, winning a Student Academy Award for Narrative and received an Academy Award nomination for Academy Award for Best Live Action Short Film at the 90th Academy Awards.

The 95th Academy Awards (Oscars) are scheduled to take place on March 23rd, 2023. The deadline for Kenyan submissions is September 14th. All films must have a 7-day mandated theatrical run in their country of origin to qualify as per the Academy’s regulations. 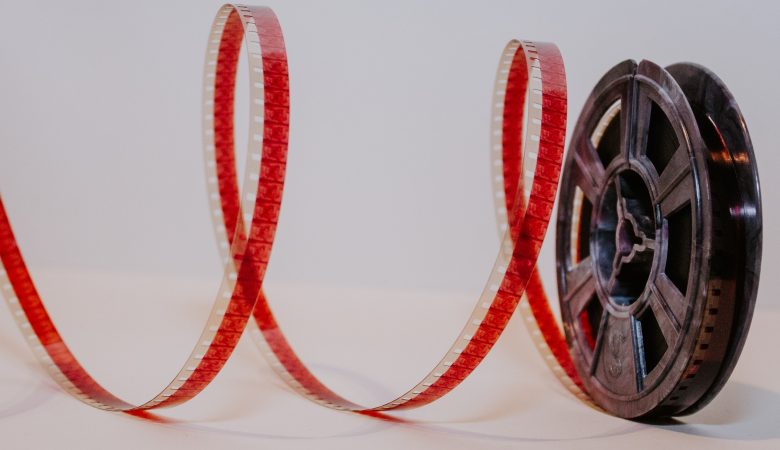