Stacy was among the top 10 finalists who competed in the finals held this past weekend at the Grand Palace hotel in Lagos, Nigeria. 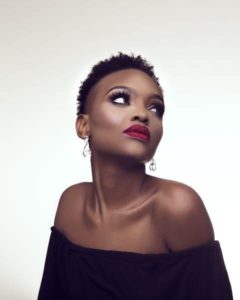 Following the event, Stacy attributed her passion for modeling to her journey of self-discovery which allowed her to accept herself after being bullied through primary school.

She says she found her purpose in life which led to greater confidence and took her to the position she landed in. 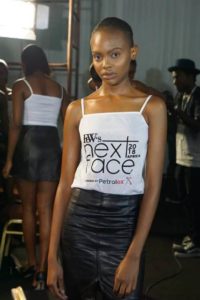 Stacy is currently signed with Mochez Models in Kenya. 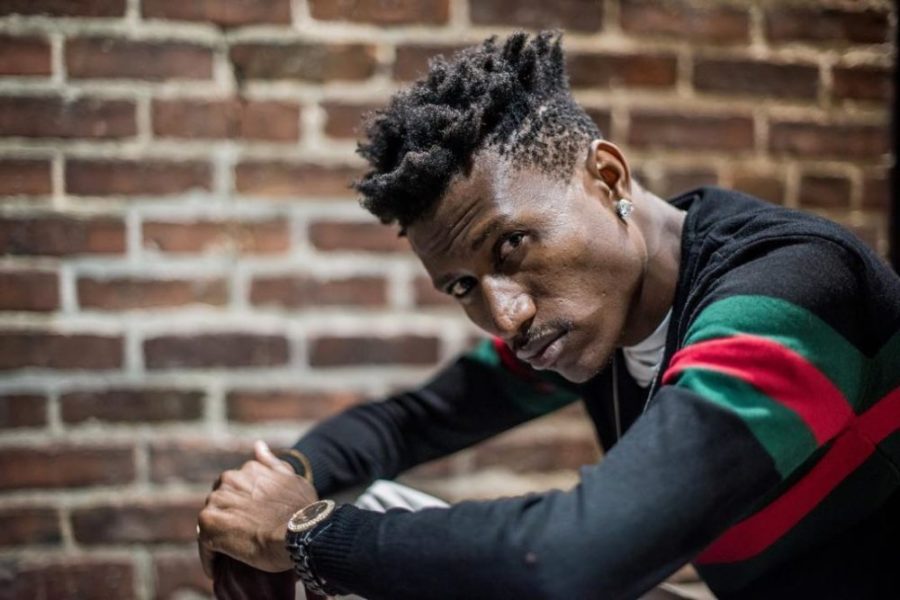 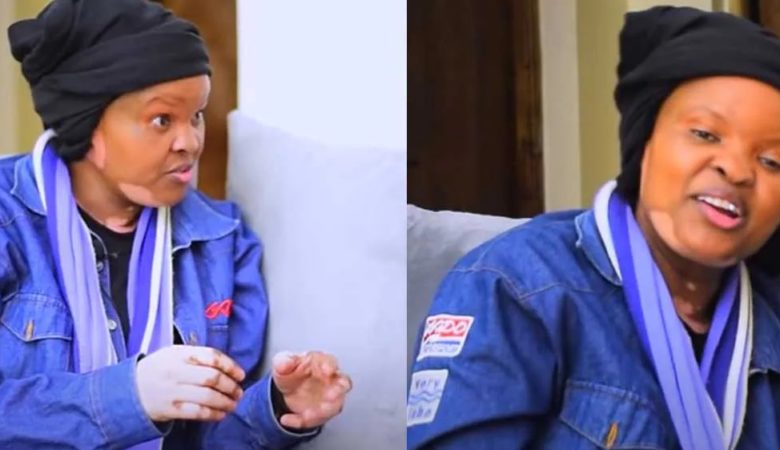 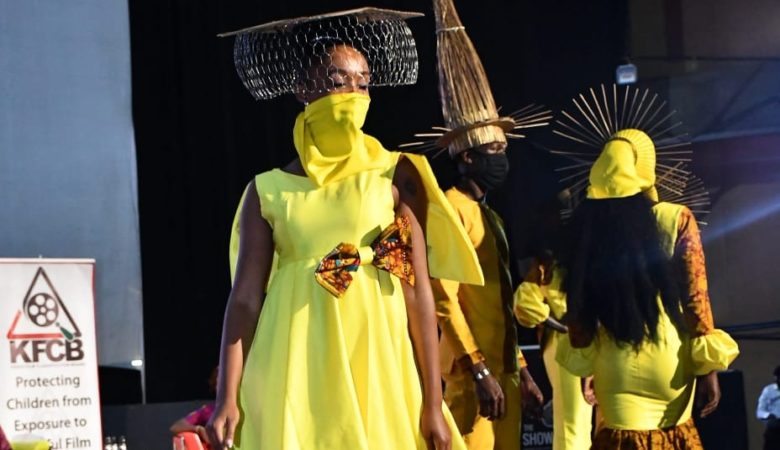 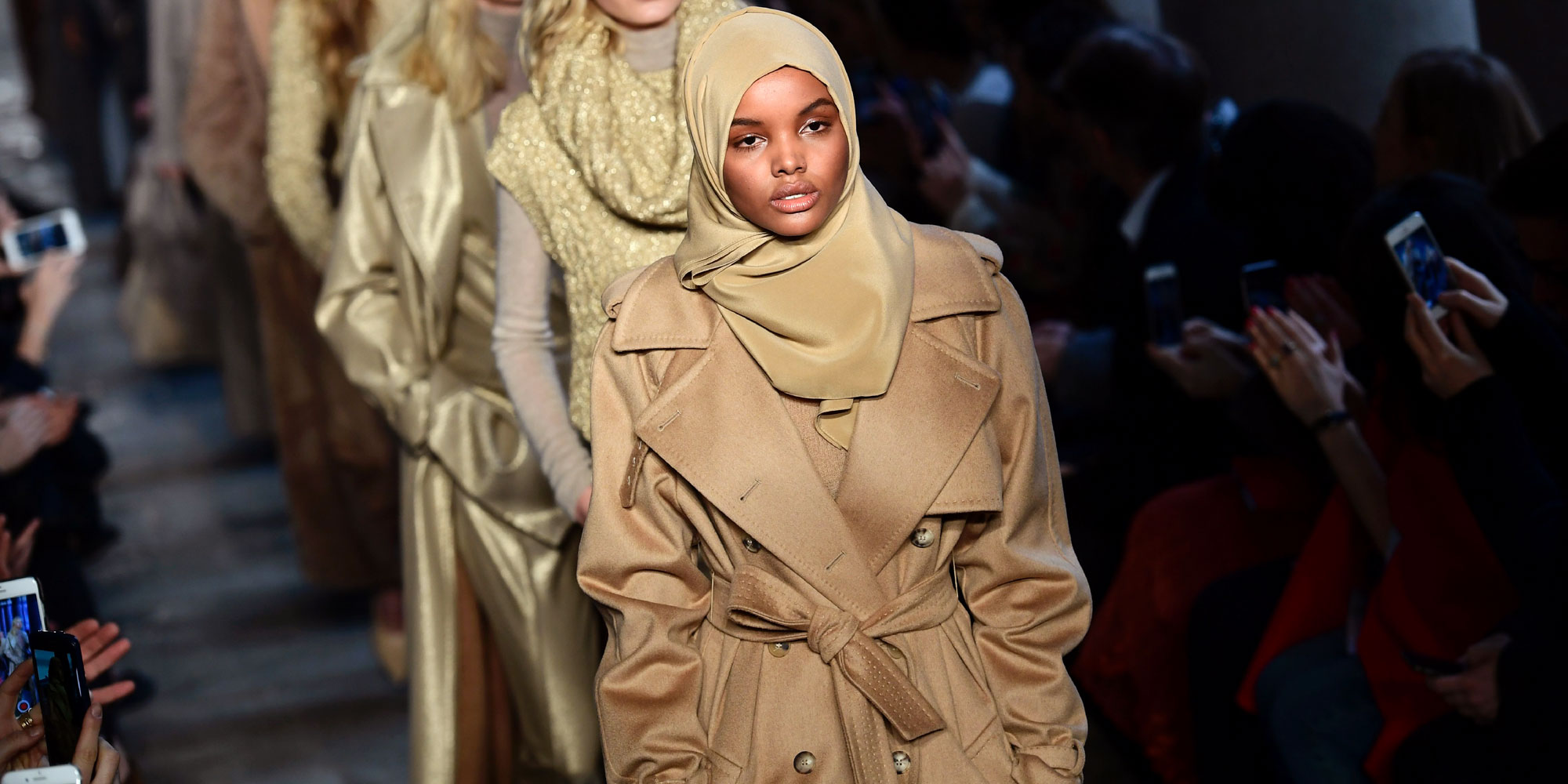