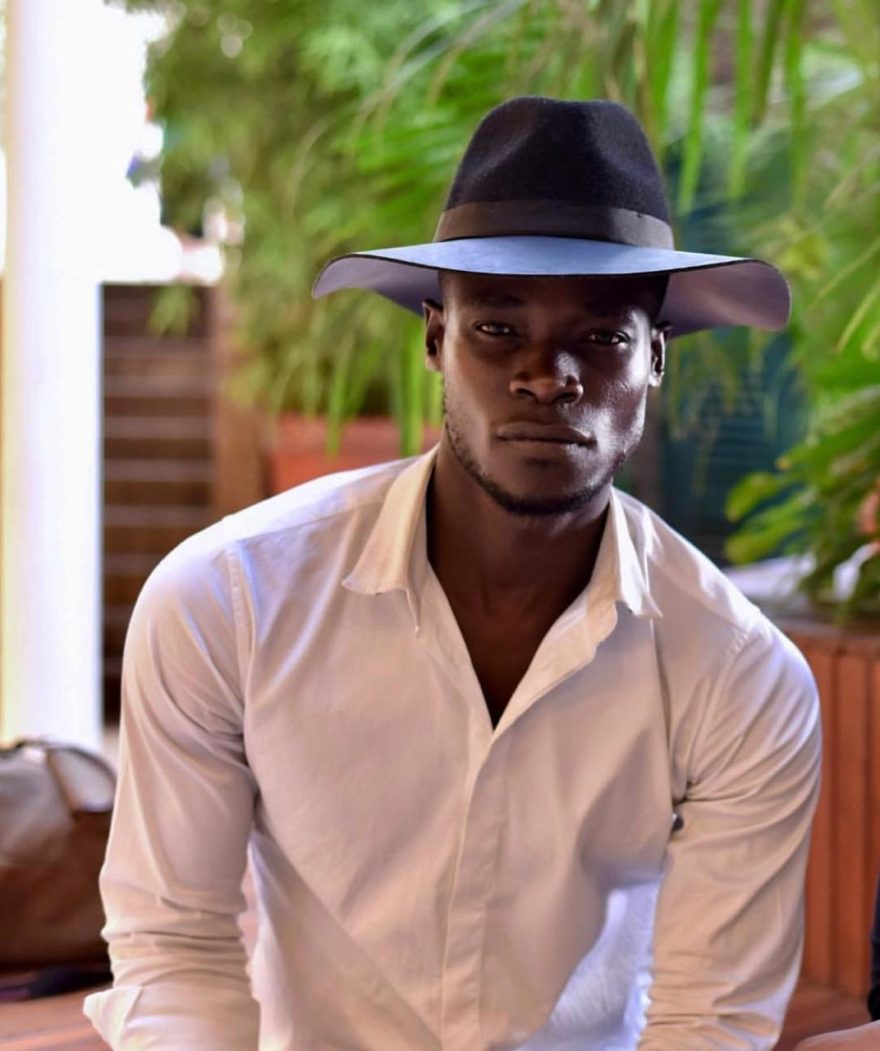 A number of Kenyan models have been putting the nation on the map by booking notable gigs across the globe.

One such is a young man Gabu Fords who started his career in 2013 and is currently signed with Twenty Model Management based in SA.

Fords is one of the models featured in Lob Moda SS2019 campaign shot in Kenya.

His portfolio is full of images that attest to how gifted he is. The chiseled 6foot tall model shared pics of the Lob Moda campaign that was shot in December last year for the Mexican and LA-based brand – SS2019 collection.

The creative team picked Maasai Mara and Hell’s Gate as locations for their shoot; using the vibrant Maasai culture as a backdrop for their designs.

Currently, Gabu is also working with Diana Opoti; managing the Design Africa Collective but he is still booking modelling jobs regularly. Gabu mentioned he had lot of fun shooting the campaign and he was happy with the pay. Models can be paid as much as USD 1,000 or more for a day’s shoot.

It’s a fine line when incorporating other cultures to shoot a campaign and admittedly some pics in the campaign may rub people the wrong way. 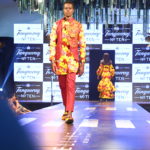 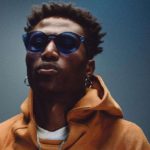