Kenyan filmmaker Bramwell Iro has been named among other 14 film producers from around the globe selected to participate in the second edition of Creative Producer Indaba (CPI) set to take place in November in the Atlas Workshops, International Film, and Festival Rotterdam.

Others from Africa in the list include Marion Isaacs (South Africa), Matheus Mello (Brazil/Mozambique), Sawsan Yusuf (Egypt) and Zoe Ramushu (Zimbabwe/South Africa) who have active film projects in development and are looking for international producers and co-financiers. Their film projects include a heist suspense series, two feature documentary dramas, and two feature dramas.

“We are truly excited about this year’s strong cohort for the Creative Producer Indaba,” says Mehret Mandefro, Director of Development and Partnership, Realness Institute.

“These producers represent a diverse range of voices and interests with solid or growing networks from Africa and beyond. Following our highly successful CPI last year we have seen how these intense programmes can provide opportunities for filmmakers to move forward with their ideas and projects.” 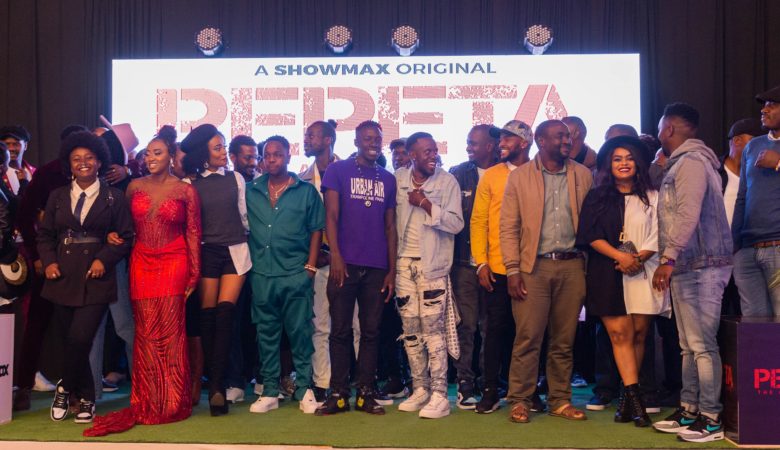