Kenyan film 40 Sticks is finally on Netflix and we are super excited! This comes after an invite only screening event that took place yesterday. The thriller film which was directed by seasoned film director Victor Gatonye is about a group of prisoners who were trapped in a crashed prison bus and how they struggled to stay alive when they realized there was a strange killer lurking in the shadows. 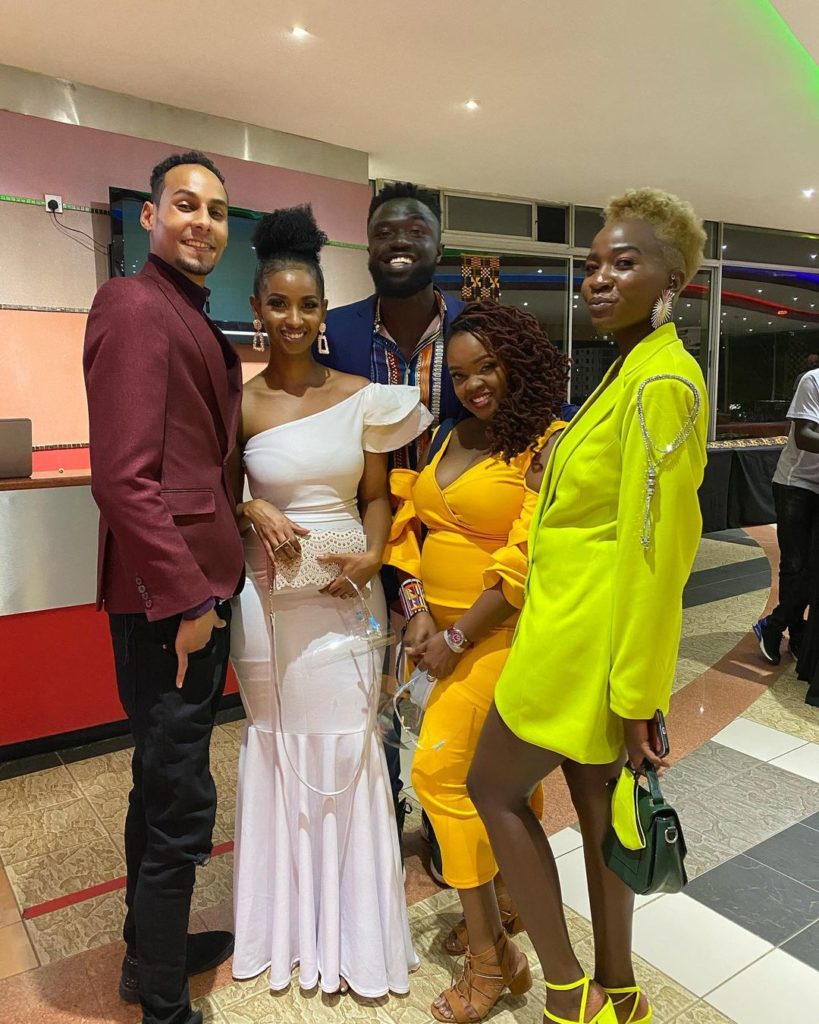 Produced by Fakii Liwali, Betty Mutua and Sarah Hassan, the film becomes yet another Kenyan film to be streamed on global content platform production company, Netflix, joining the likes of Sincerely Daisy, Disconnect  and Poachers. This is a true testament to the growth of the Kenyan film industry. Check out the movie trailer below:

40 Sticks already boasts of 13 nominations in the recently announced Kalasha Awards 2020 nominations list, proof that this film is indeed a masterpiece that took a lot of dedication, talent, and purposeful team to create.

Is ‘Netflix and Chill’  your plan for tonight? Are you 16 years old and above? This film could just be the perfect way to wind up your week. Enjoy.