A Kenyan chef based in Mombasa, Maliha Mohammed, has broken the Guinness World Record for the longest cooking competition after completing a 75-hour cooking marathon.

The 36-year-old shattered the record after preparing 400 dishes in just under three days. She started cooking on Thursday, August 15, at exactly 10 am to Sunday, August 18, beating the record set by Rickey Lumpkin of California, US, who cooked for 68 hours, 30 minutes, 1 second in December 2018.

The food she prepared will be offered to charity homes and orphanages as part of her initiative to raise awareness and to feed the less fortunate in Mombasa.

This was her third trial. In her first, which happened in May,
Mohammed only managed to cook 100 recipes in 36 hours.

Later in July, Chef Maliha who is a mother of two, cooked 200 meals for 54 hours before going for the final competition supervised by officials from the Guinness World Record. 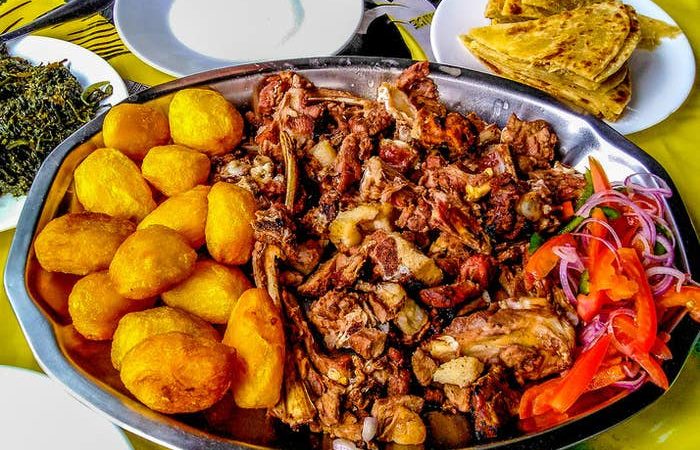 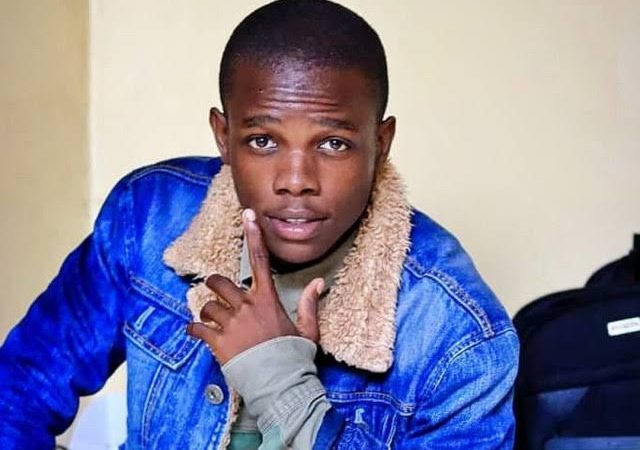 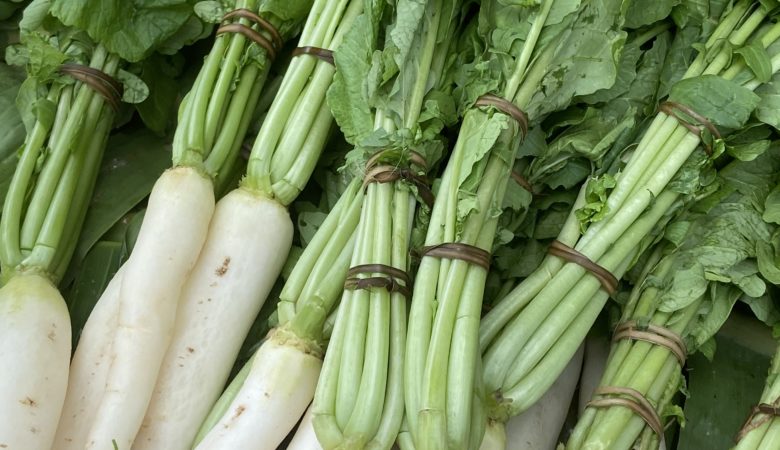 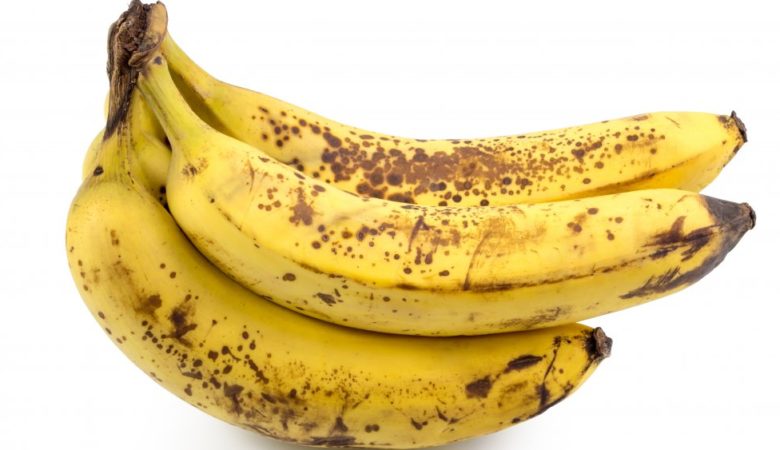