QMGOctober 21, 2020Comments Off on Kenyan Celebrities Stand In Solidarity With Nigerians Amid Ongoing Protests Against Police Brutality0

Kenyan celebrities have joined the rest of the world in condemning police brutality against Nigerian citizens amid ongoing protests in their country.

The protests that have now taken close to two weeks took a devastating turn after a number of protesters were killed on Tuesday after police opened fire against them.

Photos and videos capturing the disturbing scenes which happened at Lekki Toll Gate in Lagos have since caused an online uproar with many other celebrities across the globe using their platforms to call for the end of police brutality.

Some of the vocal personalities in Kenya like Chiki Kuruka [who has Nigerian roots], Victoria Kimani, Kwambox, Kambua are among the celebrities who have spoken against the ruthless actions by the police and Nigerian government as well as sending their prayers for the nation.

In a video, Kwambox boldly stated that she does not condone police brutality as she asked other Africans to speak out and not to remain silent over the matter.

“We do not condone protesters being killed by police we’ve seen that also happening in Kenya and we know you Nigerians stood with us and it is time for people to stand with Nigeria,” she stated

The protests have sparked reactions from top influential people across the globe including Rihanna and Beyonce who also issued a statement on the same.

Check out some of the messages from Kenyan celebrities who have shown support for the campaign to end police brutality.

VICTORIA KIMANI @VICTORIA_KIMANI
5h
Heavenly Father, please Intervene!! Our brothers & sisters are hurting right now, please comfort them, heal them, Encourage them strengthen them. God I know that you hear their cries, send your angels to protect them as they do your work in the streets!! Repay evil doers Oh GOD
https://www.instagram.com/p/CGmGoIKF3Kp/?utm_source=ig_web_copy_link

chikikuruka Verified
My country is bleeding yo. My heart is broken.
To my friends and family who were at the Lekki Toll Gate MASSACRE yesterday, I pray for you, I salute you.
To the people who risked their lives to film what was taking place, thank you for opening the eyes of the world.

#SoftieTheFilm @bonifacemwangi
Imagine getting shot dead by soldiers because you’re singing your country’s national anthem, with your hands raised during a peaceful protest? That’s what Nigerian government did last night. Massacred it’s own citizens protesting against police killings. #EndSARS
Lolani Kalu Makes Comeback As He Joins TV47 Previous post
“It's Like Having A Baby, So Many Emotions Go Through Your Mind" Nick Mutuma Speaks Of Breaking Through With Sincerely Daisy Next post 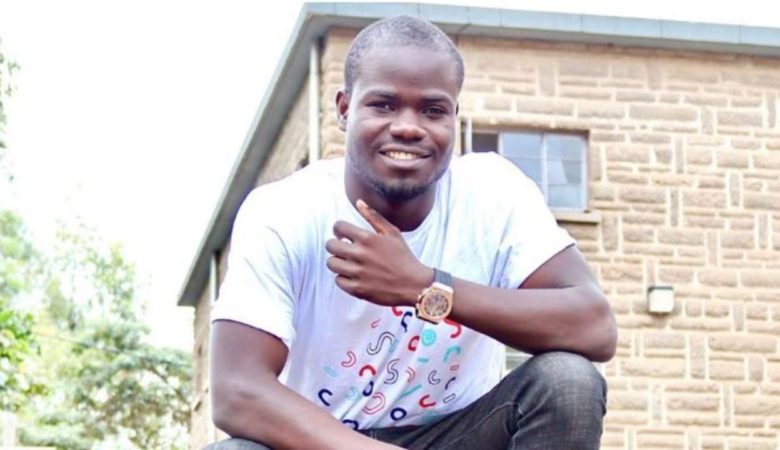