Somali-American supermodel Halima Aden is stepping back from the fashion and runway space. Halima, who has had a successful modeling career, representing some of the world’s biggest fashion brands decided to call it quits due to pressure to compromise her religious beliefs.

The hijab-wearing model is a trailblazer and has broken numerous barriers in the fashion industry. She’s the first woman to wear a hijab in the Miss Minnesota USA pageant, the first hijab-wearing woman to appear on the cover of British Vogue, and the first to rock a hijab and burkini on the cover of Sports Illustrated, which was shot at Watamu Beach in Kenya last year. 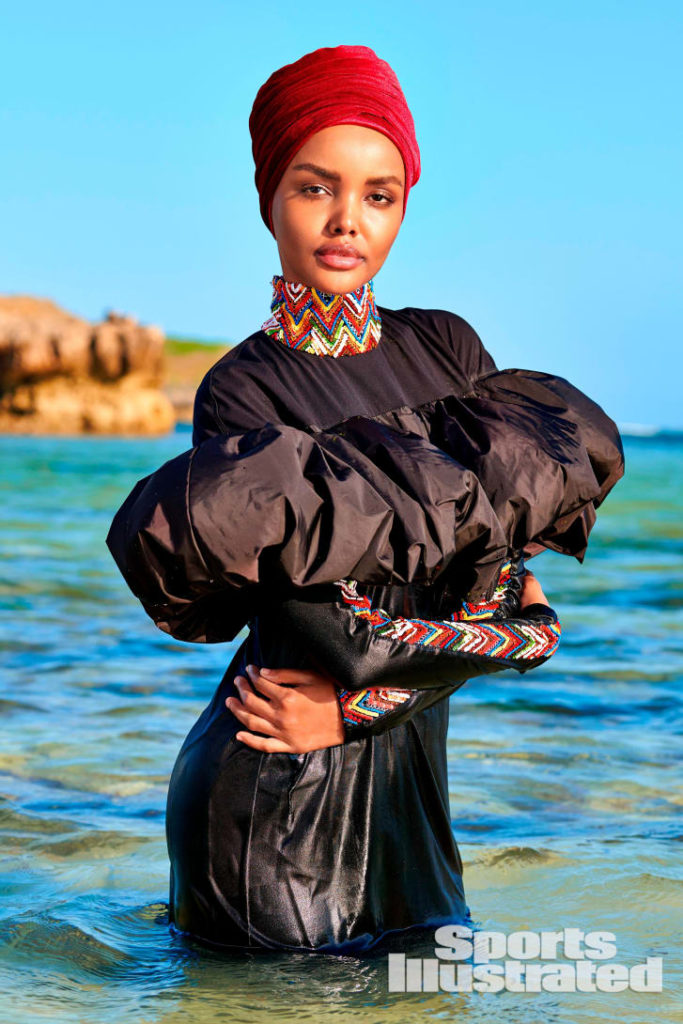 And despite the massive success, the 23-year-old is ready to walk away from it all to remain true to her values.

In a series of Instagram Stories, Halima opened up about how the industry made her compromise against her true identity.

“I can only blame myself for caring more about the opportunity than what was actually at stake. I blame myself for being naive and rebellious. What I do blame the industry for is the lack of MUSLIM women stylists.”

“Thanks to COVID and the break away from the industry, I have finally realised where I went wrong in my personal hijab journey. I wish I never stopped bringing my black hijab to set. Because the minute I got comfortable… let’s just say I got too carried away.” 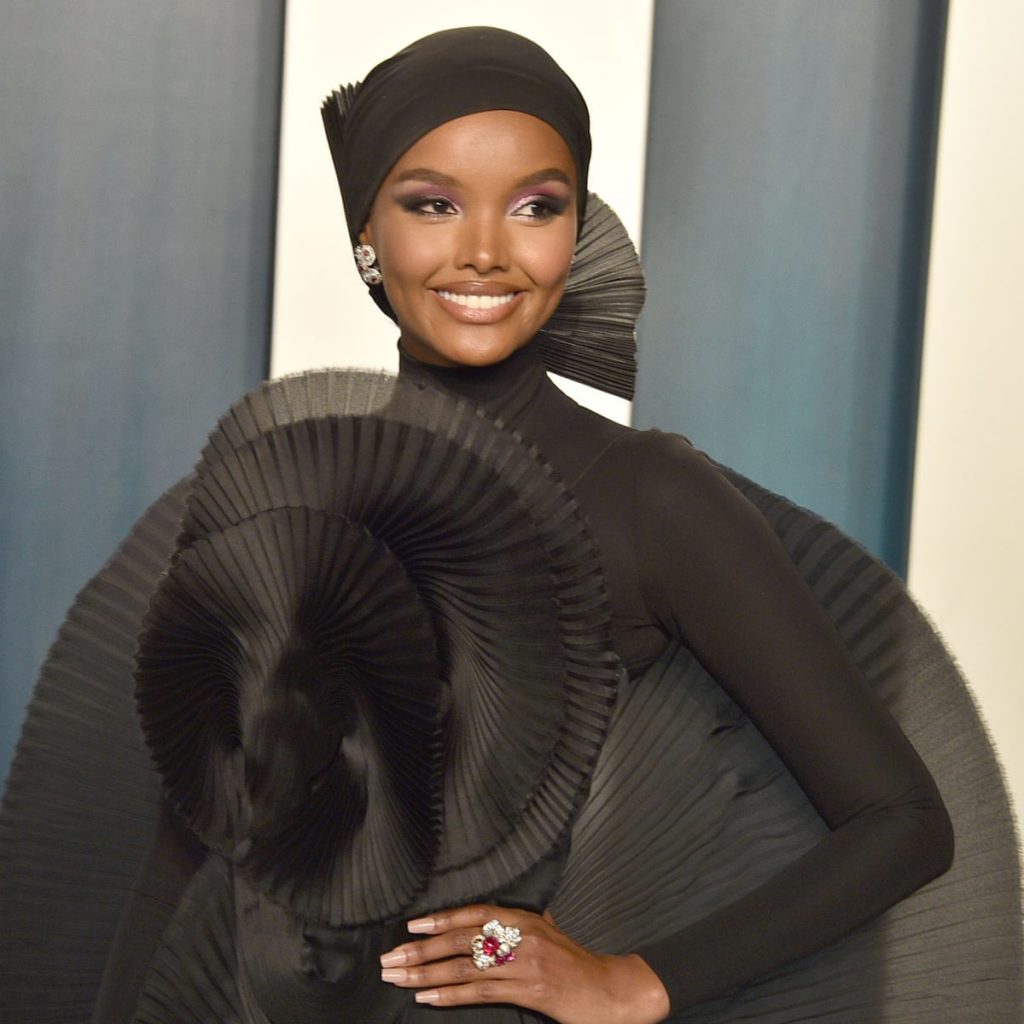 “They could call me tomorrow and not even for $10 million would I ever risk compromising my hijab ever again,” wrote Aden, who was born in Kenya at the Kakuma refugee camp and moved to the United States at the age of seven.

“We will never need your representation,” she added. 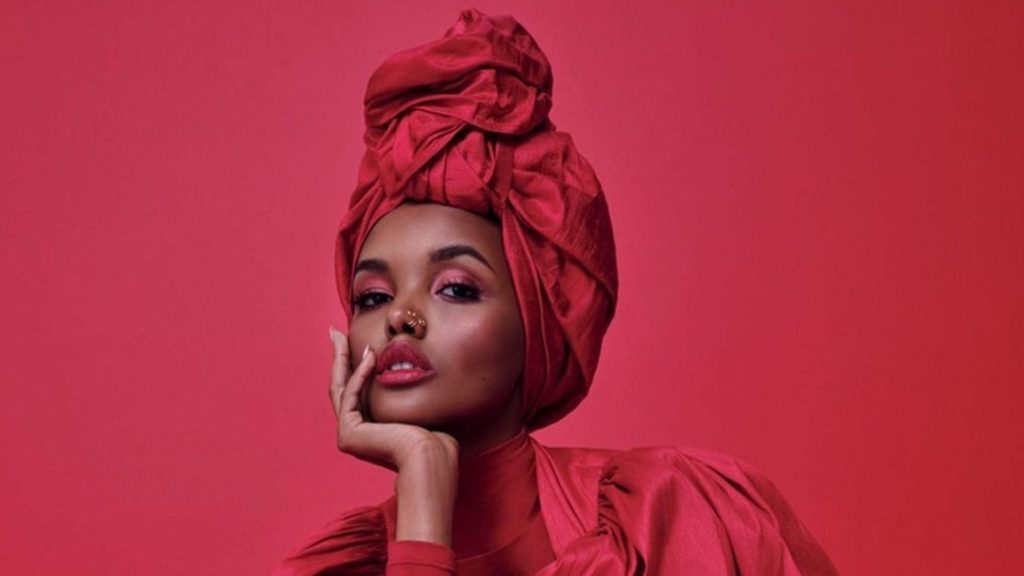 Fans and celebrities like Rihana, Naomi Campbell have hailed the supermodel for taking a bold stance against the industry and choosing to remain authentic to her identity.