Kenyan born model Malaika Firth was recently in Nairobi, where she talked to the Star Newspaper, about being the face of Prada and her life as a fashion model.

The UK based model spoke about how proud she was to be the second black model to be the face of Prada, Naomi Campbell being the first. Malaika also talked about being bi-racial and taking pride in being both white and black.

On being compared to supermodel Naomi Campbell, Malaika said that she was amazed and honored but also wanted to build her own name and image.

Growing up as a shy kid in the East London, Malaika spoke about how modeling has helped her become more confident around people.

We wish her nothing but success in her modeling career. Sky is the limit Malaika! 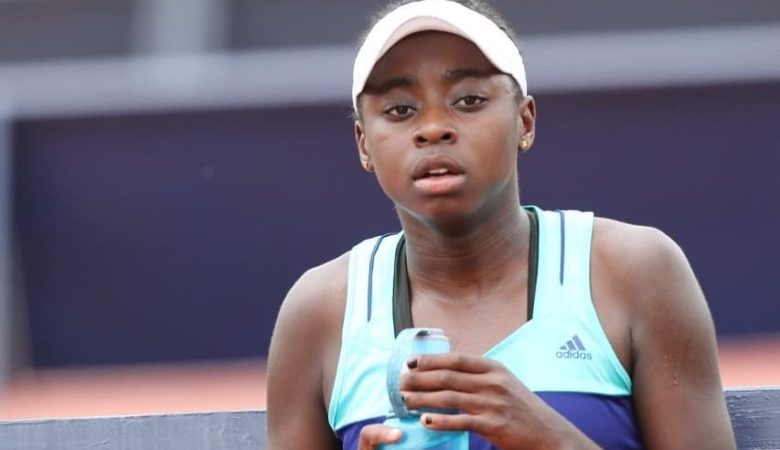 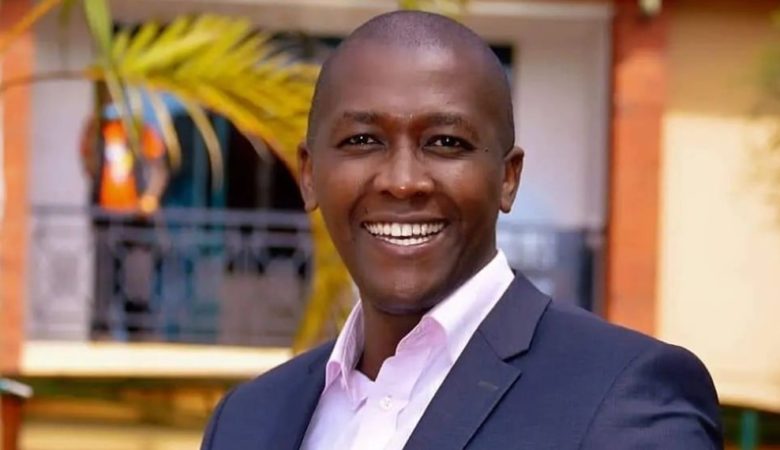