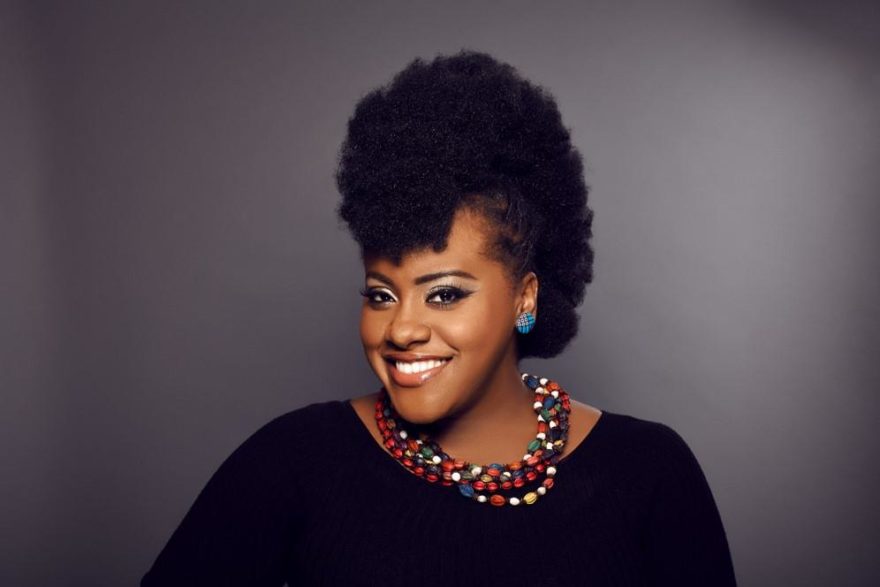 Dan Aceda And Jamaican Songstress Etana Drops “Look To You”

Over the years, collaborations between Kenyan acts and Jamaicans have rested with Wyre, Redsan and couple of other acts from the reggae realm. We got wind of an exclusive collabo which will interest your flavour.

The certified prince of Benga- Dan ‘Chizi’ Aceda who is known for his intricate musical arrangements and soulful blends which happen to body live performances has found ‘The One’ collabo for 2017. Aceda tactfully scored a collabo with Etana ‘The Strong One’ during her March visit to the 254 alongside Richie Spice and Luciano.

With a limited amount of time in the studio, the two of them recorded “Look To You” which is wonderfully crafted with superb melodic construction. Etana’s forte is her soaring vocals while Aceda brought out the emotion and soul on the record.

Commenting on the collabo, “It’s always interesting working with someone from another country. There’s a vibe,” Etana said, “I introduce them to my culture and they introduce me to theirs, though we may be already known in our areas”. Aceda was equally happy to work with Etana and had been looking for the opportunity for a long time.

On how the collabo came about, Aceda says, “It was as complex as all collabos. Scheduling alone was maybe two weeks of our lives. But because of the high skill levels on both sides, things eventually started flowing and we finished it in two days.”

This song was recorded in both Nairobi and Jamaica and mixed and mastered to the highest international standards.  The video was also shot in multiple locations both in Kenya and Jamaica and was directed by award-winning Kenyan filmmaker Robby Bresson. It features work by Jamaican filmmaker Mykal Cushnie who has worked with other superstars such as Sean Paul, Popcaan and others. The final cut and sync was done by prolific Kenyan outfit Team Mistari.

The song is available on all digital download platforms. make sure to show support for this effort. 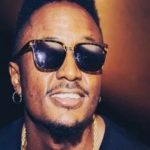 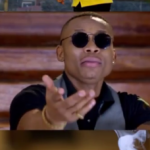