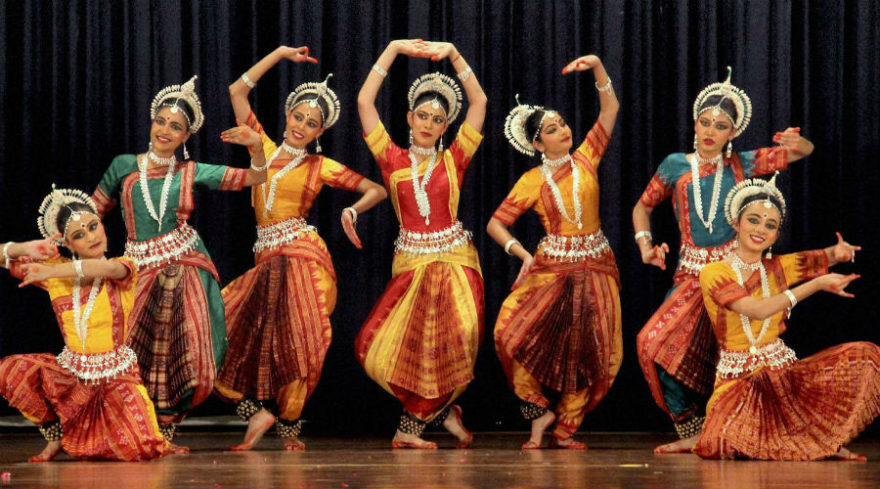 Kenya To Host Its First Ever Indian Film Festival

Kenya is set to hold it’s first ever Indian Film Festival on August 10–15 in Nairobi.

Aimed at celebrating 72 years since India got independence, the festival will also promote culture, trade, commerce and tourism between India and Kenya.

“I am sure that it will act as a bridge between the Indian & Kenyan film industries. The festival is devoted to a greater appreciation of cinema in particular, art and culture in general, by showcasing Indian films for Kenyan audiences and opening new avenues of bilateral cooperation between the two countries, said Indian High Commissioner Rahul Chhabra.

The festival will showcase six films in three different languages (with English subtitles), including a Swahili film made by an Indian filmmaker.

It also comes at a time when Kenyan government, through the Kenya Tourism Board (KTB), has been pushing India to take advantages of Kenya’s beautiful scenaries as shooting sites for Bollywood movies.

According to KTB Director of Marketing Jacinta Nzioka, Kenya will collaborate with Bollywood to increase tourists from India which now stands at only 125,000 tourists per year.

The Indian Festival will be attended by an Indian delegation comprising renowned actors, award-winning filmmakers and important members of the Indian film industry. Top Kenyan industry players will also be present. 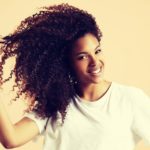 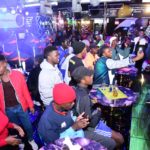