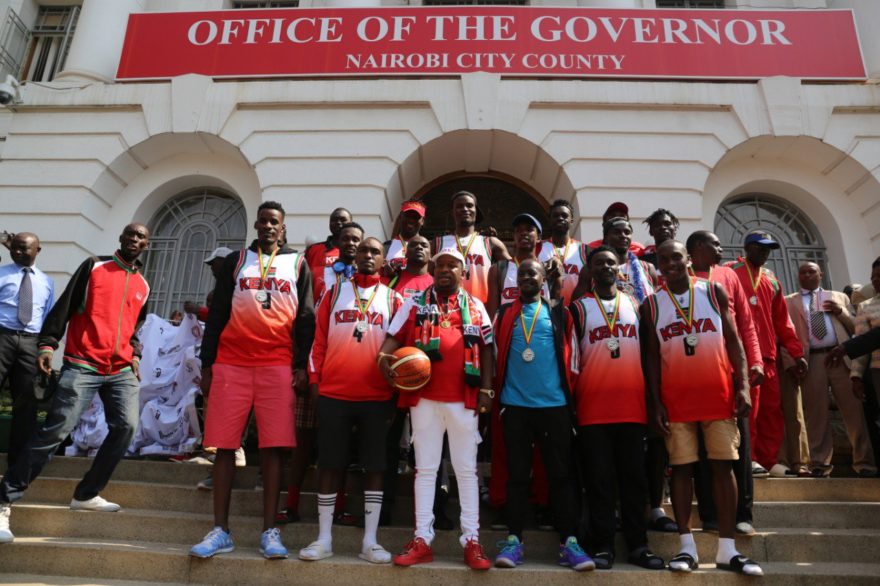 Kenya settled for second place in the Africa Cup of Nations (Afrocan) after losing 61-82 to Democratic Republic of Congo in the finals played in Bamako, Mali on Saturday.

It was Kenya’s second loss after it had lost 82-65 to DRC in their opening group ‘B’ match.

A series of turnovers from point Guard Griffin Ligare saw the Congolese open a six-point lead 39-45 before stretching further ahead to 47-65 at the end of the third quarter.

“The final result didn’t go our way but the boys played well and showed courage. Finishing second in the continental competition is a good achievement and as a country, we can build on that to improve our standards,” Kenya coach Cliff Owuor said.

From there, the Congolese ruled the second half scoring 29 points against Kenya’s 10 in the third quarter and 17-14 in the fourth period to be crowned champions.

Still, Morans were treated like true heroes upon landing at 6 am on Monday. The team was ferried in a caravan from the Jomo Kenyatta International Airport when it arrived and also hosted for breakfast later on.

Kenya’s massive run in the tournament has rejuvenated locals’ spirits in the sports which has been neglected. Governor Mike Sonko, who rewarded the team with a million shilling, said that he’ll ensure they are properly funded.

“Today, I hosted the Kenya national basketball team “The Morans” at City Hall after their arrival from Bamako, Mali, where they finished second in the FIBA Afrocan basketball tournament,” he said.

“I will continue to do my best in supporting sports especially with the construction of sports facilities across Nairobi in order to boost the development of sports by nurturing talents of our youths. I also rewarded the team Sh1 million for their stunning performance in the continental tournament.” 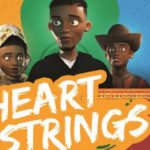 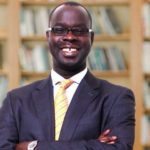