Eight teams that will compete in the Sri Lanka Super are being finalized prior to official release for the two-legged tournament to be held at Nittawela in Kandy and the Racecourse ground in Colombo.

International rugby stars from Fiji, New Zealand, Samoa, Kenya, South Africa, England and the USA will be part of the starting lineup of the franchise teams promise scintillating 7s action that is on par with regional national tournaments.

A couple of players participating in the tournament have been brought in for sh541,181 each while others cost around Sh800,000.

The Kenyan contingent will face the likes of Etisalat Panthers who will field Fiji 7s Olympic Gold winners from captain Osea Kolinisau, Jerry Tuwaii, Jasa Veremalau to Vatemo Ravouvou who are top players in sevens series.

The eight teams in contention for the main title — Access Kings, Cargills Gladiators, Etisalat Panthers, EZY Wolves, KBSL Dragons, Softlogic Warriors, Mobitel Eagles and the Walkers Vipers have already confirmed their lineup of local players while four out of them have already given the interested buys of international players.

In 2016, the Mobitel Eagles emerged overall champions after fending off a spirited late challenge by Cargills Gladiators in a thrilling encounter, while Isipathana College emerged winners of the Schools’ tournament beating St. Joseph’s College on aggregate points from the two legs. 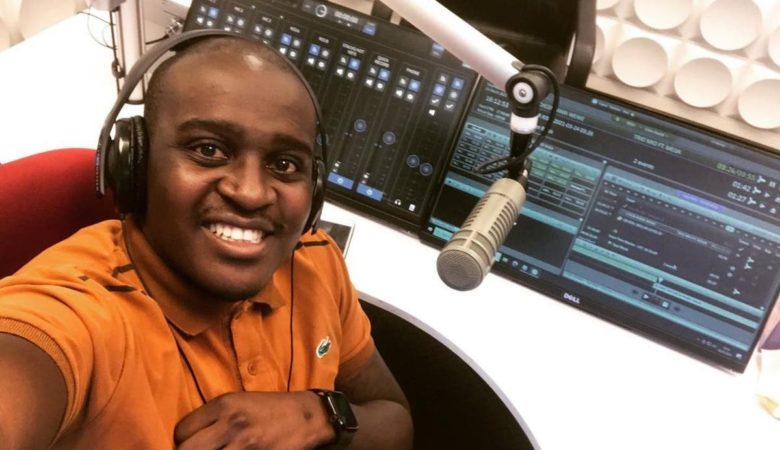