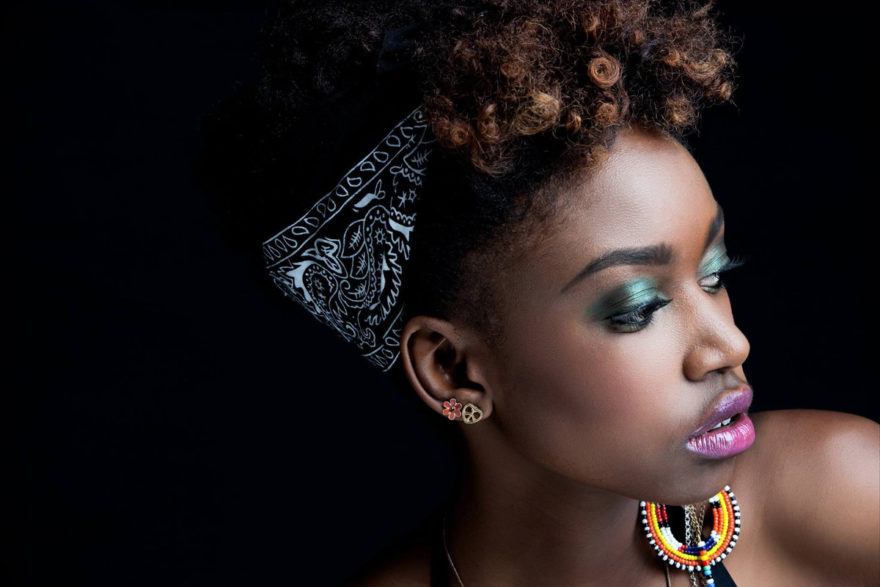 Musician Karungari Mungai aka Karun, producer, director and script writer Kevin Njue and model, fashion stylist and creative Yaa Bonsu have made it to the 2019 FORBES AFRICA 30 under 30 list.

The three have been named under the creatives category. This year the list is a bit different from the others. It has a total of 120 names split into four categories: business, technology, creatives and sport.

Yaa Bonsu, who is based in Dubai where her career in the fashion industry took off, might not be a big name at home but she commands a lot of attention in United Arab Emirates.

She has produced a fashion editorial for Revolution magazine that featured high-end jewelry – Dior, de GRISOGONO, Bvlgari and Piaget. Bonsu has been aiming at taking over the fashion industry ever since she met international model Naomi Campbell 2017 who told her to believe in herself.

“As the CEO of Rocque Pictures, the goal is to set up a state-of-the-art film studio with a sound stage, backlot, a film park and an underwater film stage in Nairobi by 2030,” Njue told Forbes Africa.

Njue, who is behind 18 HOURS which won Best Overall Movie in Africa, Africa Magic Viewers’ Choice Awards, making history as the first Kenyan film to be nominated and win in the history of the awards, might be the most familiar name in the creatives list next to Karun.

Karun made her name while still at music group Camp Mulla before it split up in 2012. Though not as conspicuous as she was seven years ago, Karun is still in the music scene and has performed in several major shows. 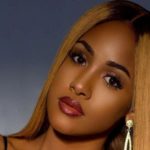 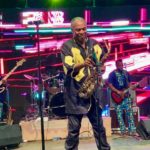