Agnes OpondoNovember 1, 2019Comments Off on Kalasha Awards 2019 Nominees Out0

The Kenya Film Commission (KFC) finally unveiled the nominees for Kalasha Awards 2019. This went down at a ceremony which took place at the Imax 20th Century Cinema yesterday. This comes after a call for submissions from all film and TV productions in Kenya whose deadline was the 20th of last month. The awards are set to happen on the 30th of this month.

According to the KFC Chief Executive Officer Timothy Owase, the 2019 call for submission attracted 959 entries which were a significant improvement from last year’s entries. These entries were vetted by the Kalasha Academy judges who comprise of experienced industry professionals. 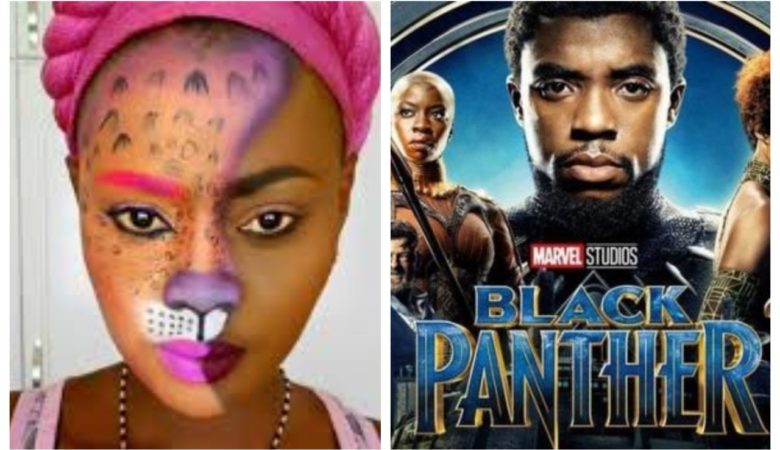 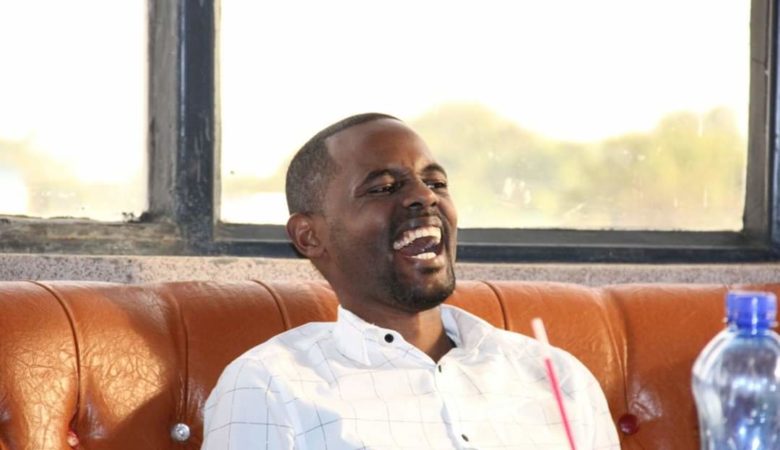