Celebrated Kenyan musician Kagwe Mungai has released the first song of his debut album Spectrum set to be released on May 4.

Mungai has featured gospel singer Mr Seed in the new jam titled “Ogopa Mungu”, a gospel song that Mungai revealed came about with the help of his mum.

In an interview last month, Mungai shared the emotional story behind Ogopa Mungu saying that it almost missed appearing in the album but his mother pushed him to include it after giving him her blessings.

Ogopa Mungu has been mixed and mastered by Kevin Provoke and includes special appearances from Mapigano Kwaya and Redforth Choir.

The video was done by CJ Pixels.

Spectrum, which has 12 songs, is set to showcase the evolution of Kagwe Mungai’s sound over the years and as a signee of Taurus Musik. The singer has been on the label for three years now.

Watch the song below: 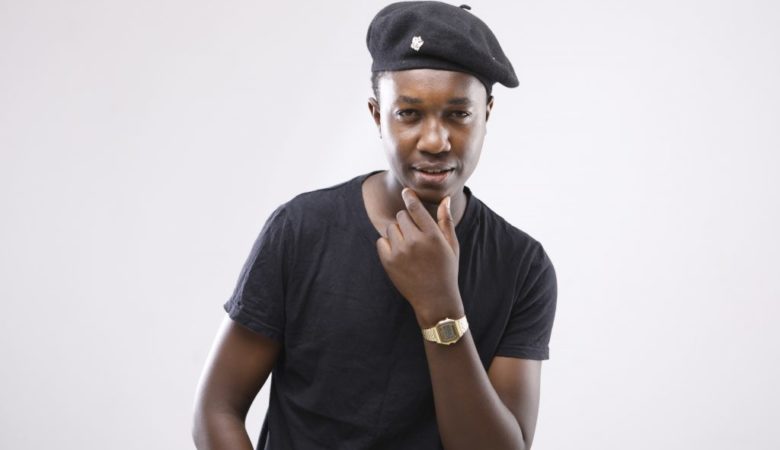 4 Reasons Why You Must Watch Mutoriah’s OS Sessions 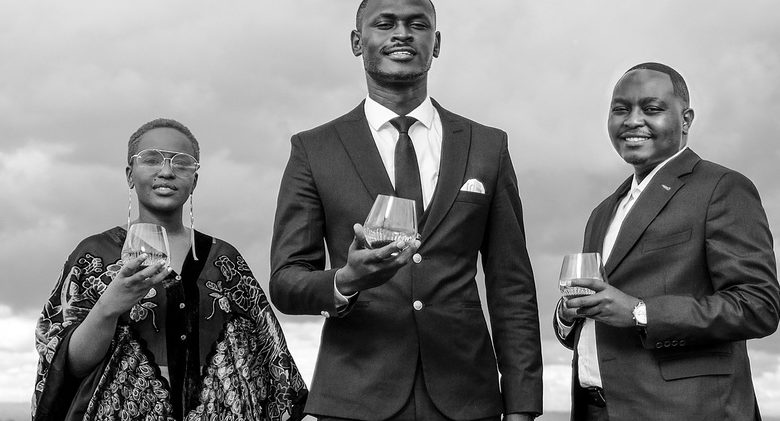 King Kaka Pushes the Envelope With an Exciting Campaign Yet Again 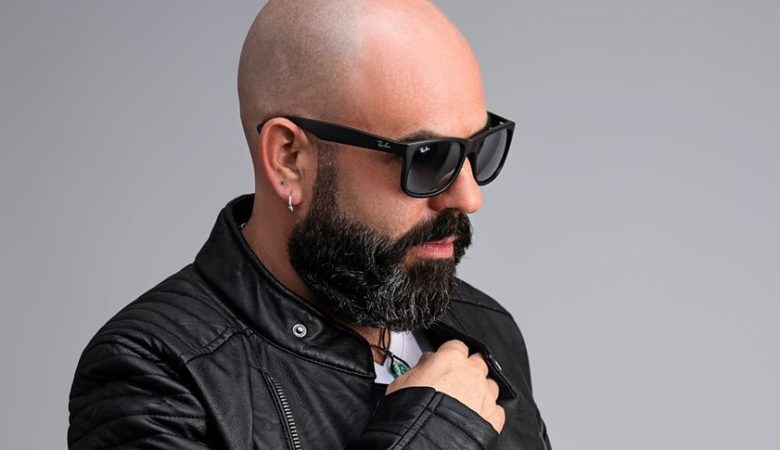