Juliani Set To Release An Album To “Exclusive Hotspots”

Miss RubyApril 12, 2016Comments Off on Juliani Set To Release An Album To “Exclusive Hotspots”0

Juliani is no stranger to us. We know him for his music, his friendship with Bob Collymore, his live performances which are always full of energy, his relationship with actress Brenda Wairimu with whom he has a child with and most recently (I mean late last year into the new year) him claiming to be king saying that he’s better than Rabbit, Octopizzo and Khaligraph as a rapper. We all know how that went.

Anyway, he took to Twitter to make an announcement that he will be dropping an EP this year and an album thereafter. The only thing that he won’t be doing is releasing the music online neither will there be physical copies.The only way you will get to access either the album or EP is through the hotspots “widely and strategically placed across the country”.

A few questions arose about how this would work and he said that first, his main aim is to keep the fans engaged and leave them hungry for more but at the same time give them value and exclusivity while making some money while at it. Of course!

About the fans who’d want to listen to the music while working but can’t do this at the “hotspots”, they have the option of streaming later.

The option of buying music will be available much later though, so if you want to keep the music don’t stress.

Seems like a clever way to make money and also keep fans yearning for more but what about the fans he has in the diaspora? They will definitely not be able to access the “hotspots” and by the time they can stream the music later, they may have lost interest.

Also, I know that almost everybody has a smartphone and/or access to internet but what about that (could be negligible) percentage that doesn’t? What happens to them? Or they don’t need access to good music?

I’m not an enemy of progress so I’m going to wait for the plan to roll out and see just how many people will be able to access the music before I can critique his strategy. 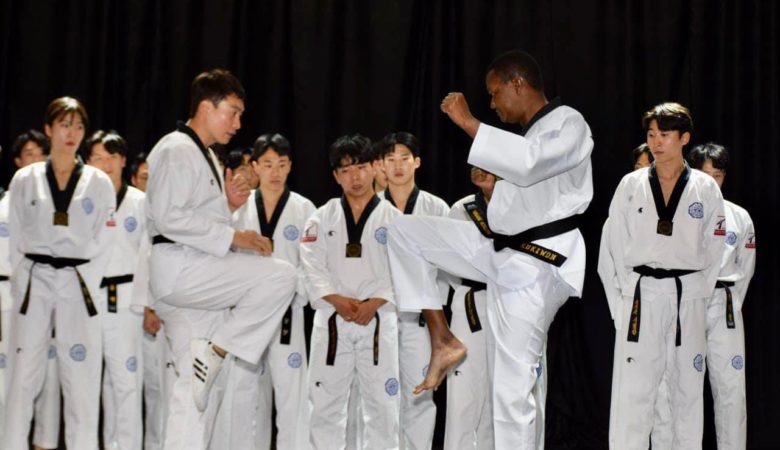 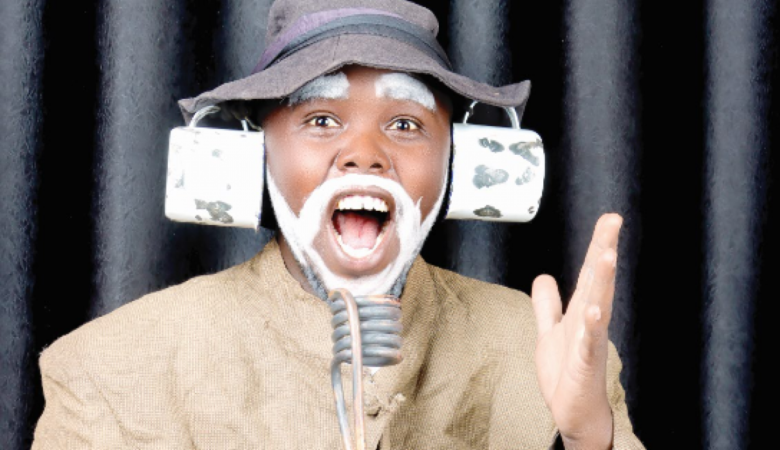 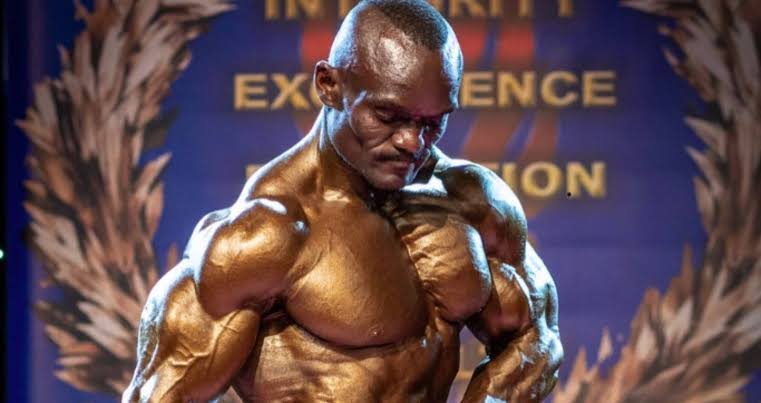 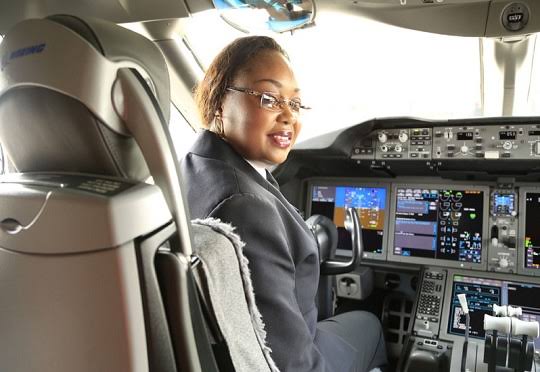