Johnnie Walker Celebrates Its 200th Anniversary With Pomp and Colour

KV SquadDecember 15, 2020Comments Off on Johnnie Walker Celebrates Its 200th Anniversary With Pomp and Colour0

The world’s most iconic whisky brand, Johnnie Walker, celebrated its 200 years anniversary this past weekend through a series of fanfare, colour and pomp.

Johnnie Walker lit up Kenya’s three major cities: Mombasa , Nairobi & Kisumu with a projection of the iconic ‘Striding Man.’ The projection mapping was witnessed by millions of Kenyans who gathered around KICC in Nairobi, Fort Jesus in Mombasa and the Kisumu Yacht Club, rekindling the memories of a young man in Kilmarnock Scotland in 1820, who rose from humble beginnings to build the world best Scotch whisky.

In Nairobi, it was a meeting of icons when the classic Striding Man descended upon the Kenyatta International Convention Centre, which in itself is a global representative of Nairobi in its own right.

Speaking at the event, Josephine Katambo, Senior Brand Manager, Johnnie Walker Kenya said, “The only thing better than one icon is two, so the decision for the 3D Projection Mapping to be done on the KICC was a simple one. The KICC is an iconic building, and the perfect canvas for us to invite Nairobi to celebrate two centuries of Johnnie Walker with us.” 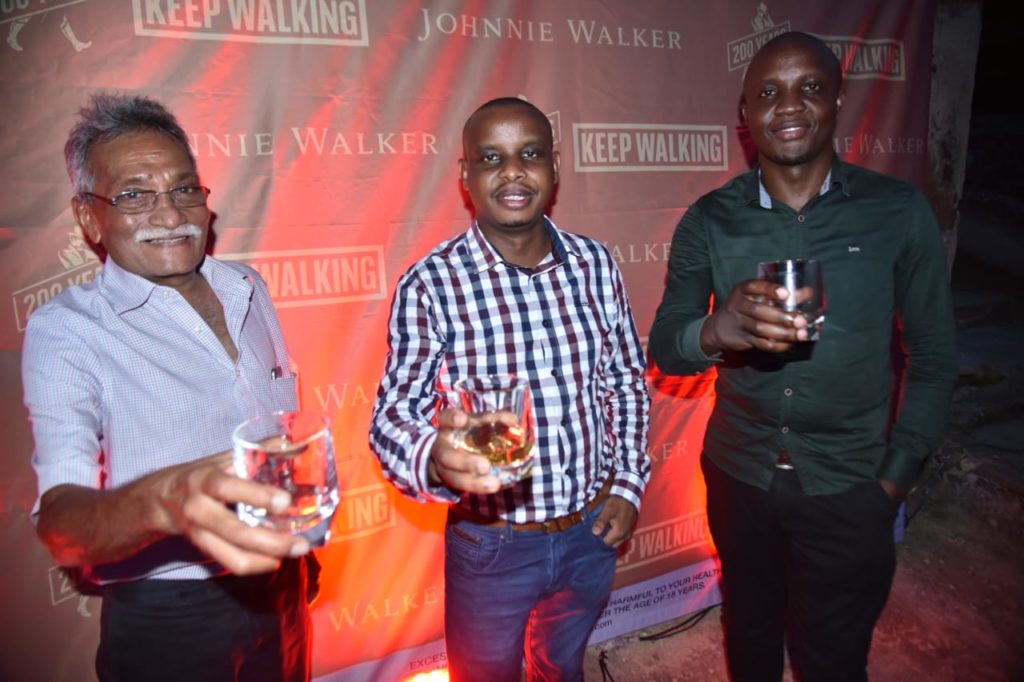 On the venues for the other cities, she put emphasis on the thinking behind the brand which was to bring something exciting to Mombasa and Kisumu as well.

“We think that they are both excellent venues, both right on the water, so it will be a sight to behold on the day.”

The Mombasa location, Fort Jesus was selected because of its stature as one of the oldest structures in Mombasa, built in circa 1593, as well as its size, which lends itself to viewership from far and wide. Kisumu City’s legendary Yacht Club played host to the celebrations in the lakeside region.

The projections ran simultaneously in the three cities, with all Johnnie Walker fans turning out to catch a glimpse of the festivities respecting the guidelines put in place to curb the spread of Covid-19. 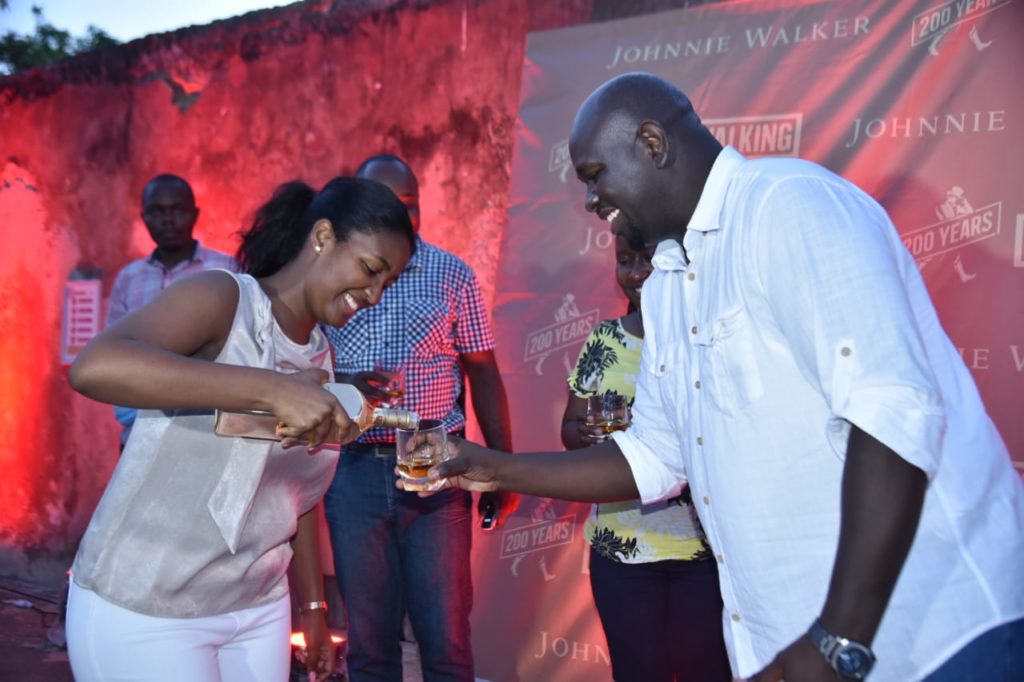 Johnnie Walker’s ‘Keep Walking’ slogan has taken on a whole new meaning in light of the global pandemic, with the brand looking to encourage its patrons, and the world as a whole, to keep forging ahead, working towards getting the world back to normal. 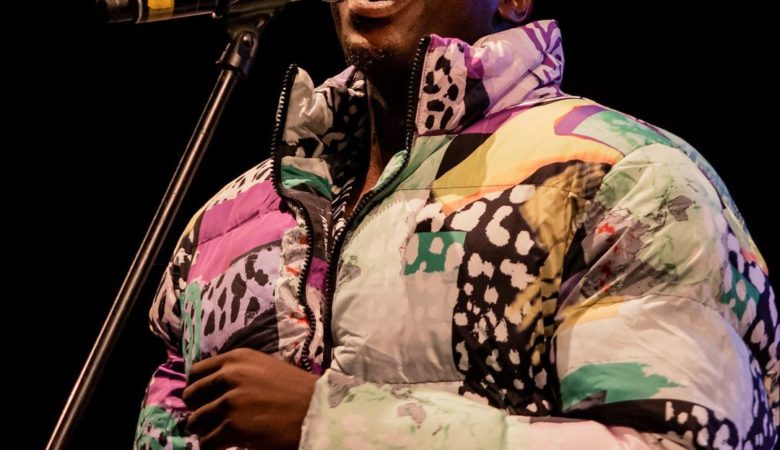