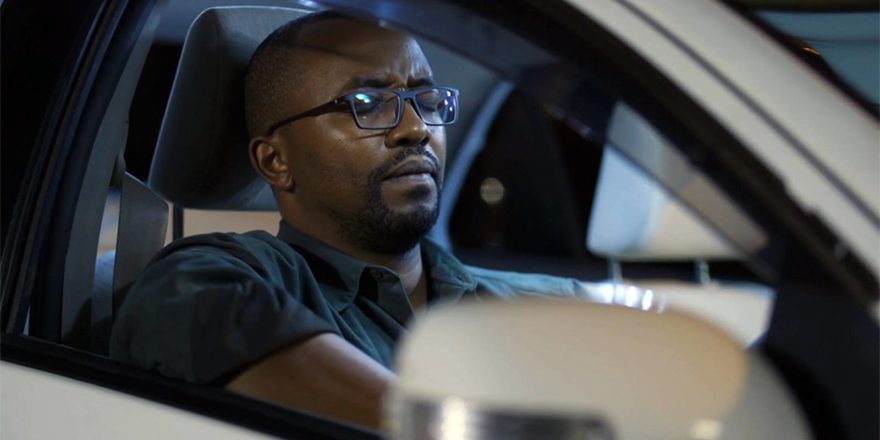 Joe Kinyua has been many things in his ten-year career as an actor. A human rights activist in the biographical thriller The Fifth Estate about WikiLeaks founder Julian Assange (played by Benedict Cumberbatch). Lizz Njagah’s non-committal boyfriend in Erica Anyadike’s drama series How to Find a Husband. A coma patient whose identity is stolen by another man in the award-winning comedy-drama series Sue na Jonnie.

He’s also had supporting roles in shows like Briefcase Inc, Guy Centre, Changes and has starred in many Africa Magic Original Films (AMOF), like Likarion Wainaina’s Love In the City.

He’s good at what he does too, that’s why it comes as a surprise when he reveals that he’s never been nominated for anything. Until recently when the Kenya Film Commission unveiled the Kalasha Awards 2019 nominees where Kinyua was the only actor nominated in both the film (The Whistle Blower) and television category (Njoro wa Uba).

We could dwell more about what it meant to share a scene, albeit brief, with Cumberbatch in The Fifth Estate but during this interview, we mostly talk about his new show Njoro wa Uba.

“I’m elated because Njoro wa Uba getting nominated is definitely a boost for my career. We do what we do for our fans so the fact that this show has been nominated in two categories even though it just premiered in July, shows that people are not only watching it but they are enjoying it as well. It gives us that extra push to want to do more.”

Produced by Lucy Mwangi (Varshita) and directed by Arnold Mwanjila (Aisha), Njoro wa Uba follows Njoro (Kinyua) a taxi driver who struggles to make ends meet after losing a lucrative job at a bank due to fraud. We follow Njoro around the city in his day to day hustle as a taxi driver, where he meets different kinds of characters that form his clientele.

“I was pulled into playing this character by the struggle that Njoro goes through on a daily basis. Considering that these are real life struggles that taxi drivers go through, it was important for me to highlight them” Kinyua says.

It helps, he says, that Njoro’s struggles are our own struggles in one way or another, and Njoro wa Uba’s greatest appeal is the fact that Njoro is a relatable guy, going through a relatable life and meeting relatable people (even if sometimes utterly crazy).

“Art is supposed to mirror the society. I believe any actor out there would want to be involved in a project that not only entertains, but also educates and is also a true reflection of the society,” he says.

For a show with too many wild yet familiar experiences that mirror realities of life in Nairobi, it’s hard to pick moments that stand out the most. However, Kinyua singles out the craziest scene to shoot as the one where Njoro’s car got clamped, saying he got to experience first-hand what taxi drivers go through at the hands of city council askaris, and how slow acquiring government services can be to the ordinary.

And even though he’s embodied John Paul Oulu, a Kenyan human rights activist who was assassinated in busy streets of Nairobi in 2009, rubbed shoulders with an Emmy-winning actor like Cumberbatch and worked with award-winning directors like Likarion Wainaina (Supa Modo), Kinyua says that Njoro is still the best role of his career yet.

“I would choose Njoro any day. It’s the first role I’ve played where my character carries the show.” 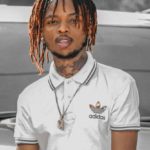 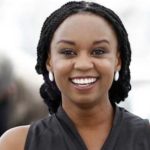