Jennifer OchiengJuly 15, 2021Comments Off on Joe Kinyua On Eight Seasons of Njoro wa Uba And The Burden Of Carrying Other People’s Stories0

“It’s a unique story, something that had never been done before on local TV”

Picture this: a single father suddenly finds himself the fall guy of a major financial fraud that could send him to prison, loses his lucrative job and is now forced to become a taxi driver. But trying to make ends meet in a city like Nairobi isn’t easy, as he soon learns when he’s thrown into the hustle of a city that has come to be known as a “rocky farmland” and one that was recently ranked among 100 most stressful cities to live in.

This is Njoro’s plight in Maisha Magic East’s Kalasha-nominated comedy-drama Njoro wa Uba, whose eight seasons (including latest episodes) are available to stream on Showmax.

In the beginning, before Joe Kinyua settled into his role as Njoro, he admits there were a lot of uncertainties about where his character was going to go, but Njoro wa Uba has stood the test of time as it continues to push the limits of its lead character.

“When I watch the previous seasons and where we are now, I feel that there has been a lot of growth in terms of settling into Njoro’s role,” Kinyua says. “There’s also growth for me as an actor, being able to handle all the issues that Njoro goes through, from his highs to his lows, and sometimes, having to do all this in a day.”

In these eight seasons, we’ve followed Njoro as he transitions from a man who has no idea what the future holds to his culture shock as he navigates Nairobi’s taxi business to finally accepting his fate and embracing his new sense of livelihood. But one thing remains a constant in Njoro’s life – problems, whether they are his own (and he has plenty of them) or those of his passengers from all walks of life.

And so, as it highlights the daily struggles of Kenyan taxi drivers through its lead Njoro, Njoro wa Uba also opens us to familiar experiences of ordinary citizens. For Kinyua, this was (and is still) Njoro wa Uba’s greatest appeal, and what drew him to this project and his character in the first place – that these two worlds collide like this to mirror society.

It’s a unique story, he says, something that had never been done before on local TV.

“When I read the script, I knew this show would not only shed light on what cab drivers go through but it would also make other people see themselves and what they go through in their day-to-day lives reflected in these characters in Njoro’s car.”

In his car, and with this diverse cast of characters, Njoro becomes more than just a driver. He’s a friend, a confidant and a source of advice, sometimes even reluctantly. In there, business deals are brokered, marriages are broken, old lovers meet, strangers go on blind dates, politicians make empty promises, child brides are whisked into forced marriages, husbands are coerced by their wives to vasectomy appointments, children run away from broken homes, and so much more.

Kinyua admits it can be overwhelming for his character, and for him, to be in every scene, from the first to the last scene of the day, and to confront all these stories.

“It’s taxing having to live through all the emotional and light moments, and also having to carry people’s stories and the weight that these stories have,” he says.

But these moments, and these stories are what set Njoro wa Uba apart, as it leans more and more into social commentary, something fans have come to appreciate. “When you see people’s reactions, and how they appreciate what we’re doing to highlight these issues, then you feel this burden is, to some extent, lifted,” Kinyua admits.

Njoro wa Uba started out as “a portrait of life in Nairobi” but is now set in Mombasa, proving it’s “exportable” beyond the confines of the capital. It’s a change that its loyal fanbase has embraced, according to Kinyua.

Watch more from this interview in the video below as Kinyua also talks about Cess, Mwajuma and Kadzo, the three women in Njoro’s life and who’s most suited for him, his famous love-hate relationship with Jezebel, working with the woman who embodies her, and much more. 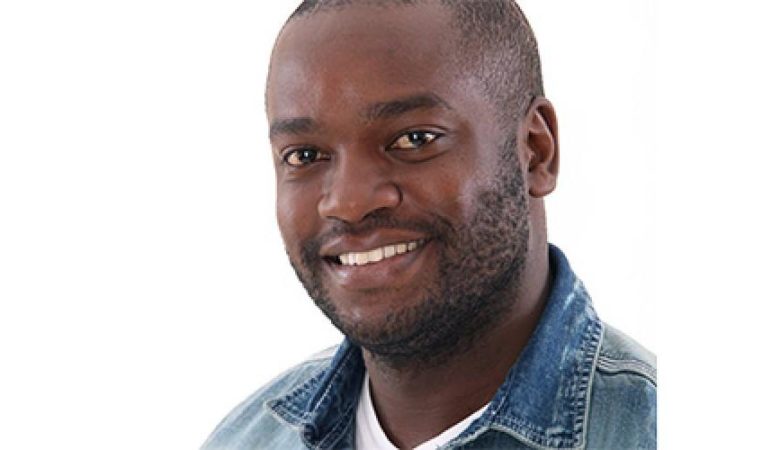 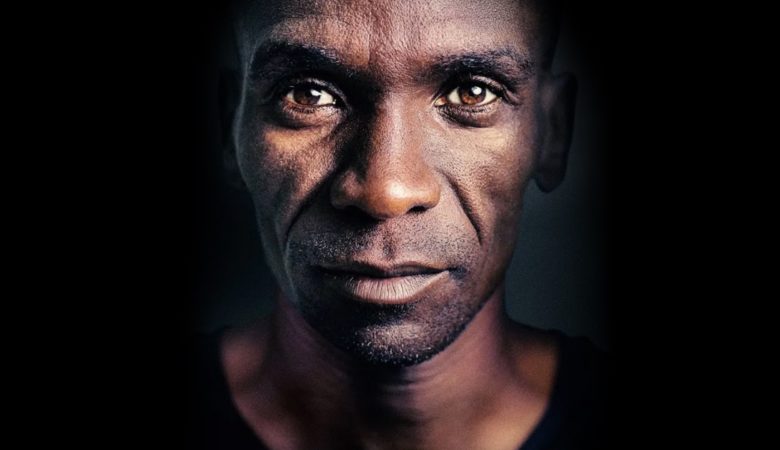 Kipchoge: The Last Milestone Lands On Showmax Ahead Of Olympic Games Tokyo 2020 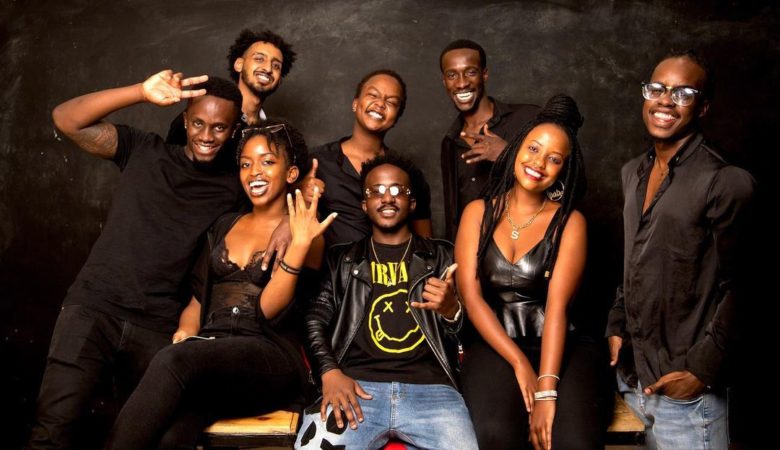 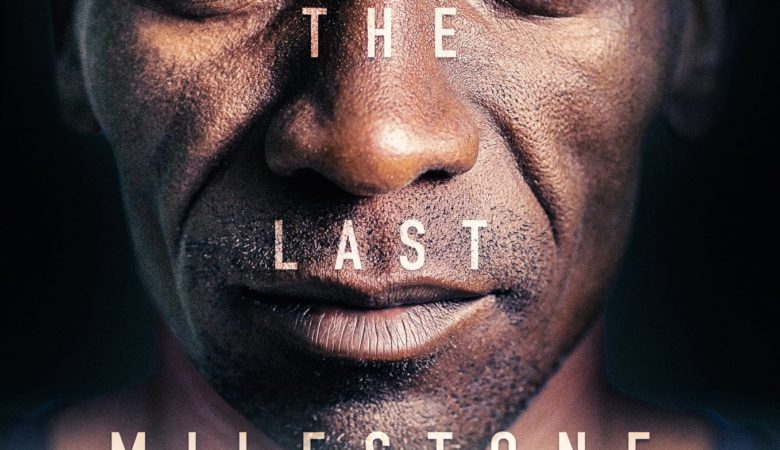 What You Need To Know About The Highly Anticipated Film ‘Kipchoge: The Last Milestone’