Valentine’s this year will be bigger and better as South African Singer and Songwriter Nomcebo Nothule Nkwanyana popularly known as Nomcebo Zikode is set to perform in Kenya. The singer who is popular for her vocals in the song Jerusalema which she sang alongside Master KG, will be performing in not 1 but 4 concerts over Valentine’s weekend.

The action is set to begin on 12th February 2021 where Nomcebo will grace the stage of The Dome Rooftop in Westlands. Click here to secure your tickets. On 13 February 2021, the Xola Moya Wam’ Singer will be performing at the Waterfront, Karen from 12 pm. Tickets are available here. 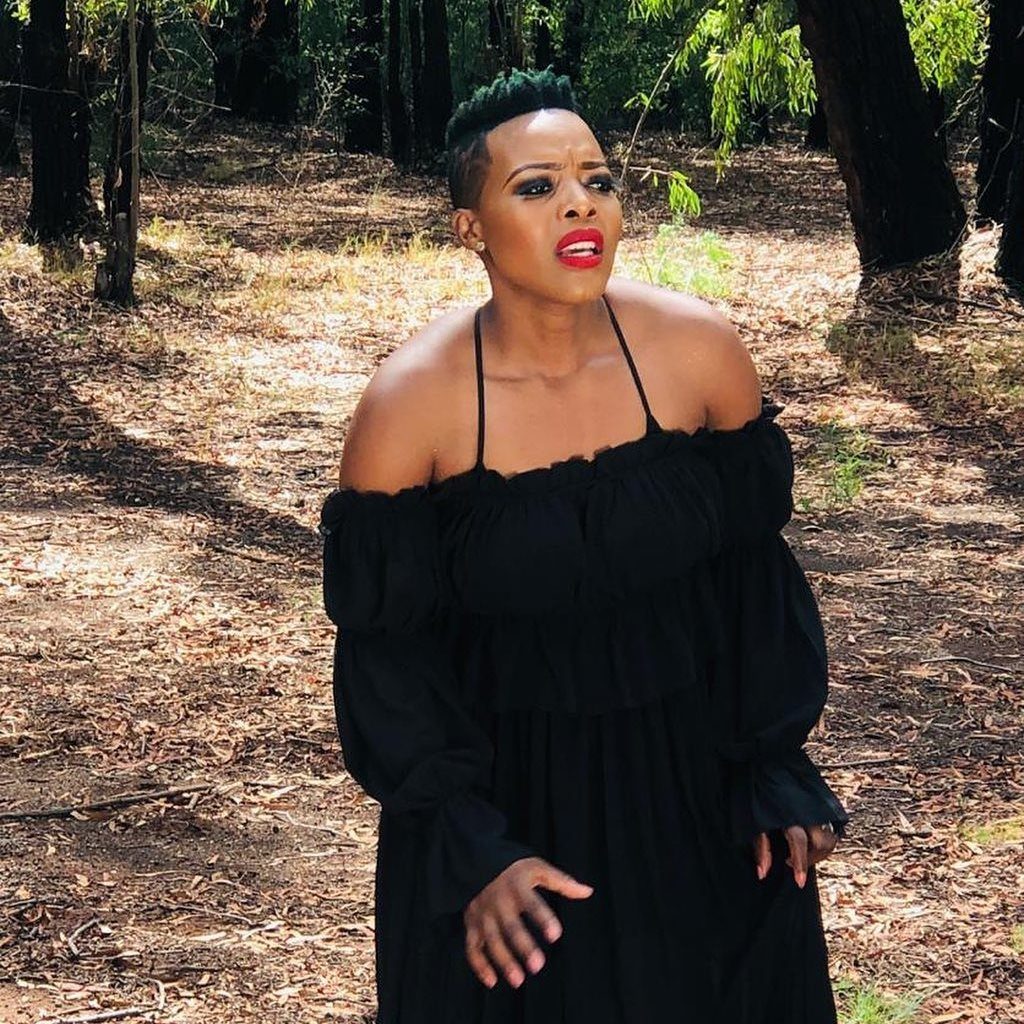 Nomcebo will wind up her Kenyan tour in Mombasa where she will perform at the Mombasa Private Beach on Valentine’s Day from 10 am till 6 pm. Tickets are available here. She will later rock the show at The Dome Mombasa from 6 pm till 9 pm. Click here to secure the tickets. Alternatively, you can or dial *229*44#  to get tickets to any of the 4 events.

Jerusalema was released in late 2019 and became such a hit, that was even accompanied by a viral dance challenge. Its release was followed by a remix that featured Burna Boy, which still got a good reception from fans. Last year, Nomcebo was crowned as The World’s Most Shazamed Voice of the year.

Are you ready to have a one of a kind Valentines experience? Then save a date or rather ……dates. See you there.

“We Are Intentional About Our Growth," Chat With H_Art The Band Previous post
Don't Throw Away Those Overripe Fruits Just yet! Next post

5 Reasons Why We Loved The IMARA Art Exhibition