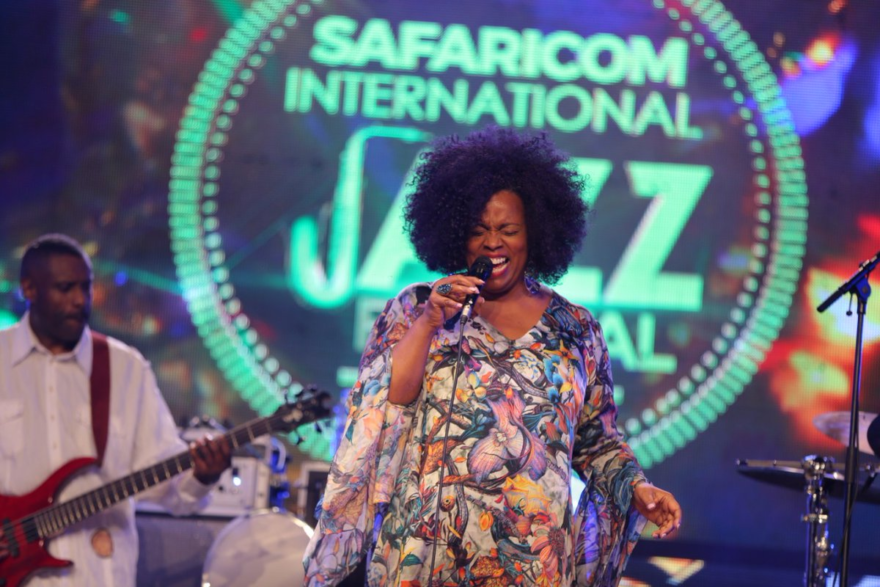 The show began at 8 pm with Kavutha who was the MC for the night warming up the crowd and introducing the first act. Double Cut, a jazz band from Italy who are currently on their international tour opened the show, and their performance was cool and dramatic – the crowd was pretty entertained.

Kato Change took the stage next, and their popular hit, ‘Nairobi’ seemed to be fans favorite. The crowd really enjoyed their set and demanded some more as soon as they were done. And they didn’t hesitate to add one more song before leaving the stage.

Finally, Dianne’s band begun their set up right after, as soon as they were ready it was apparent the artist of the night was ready to grace the stage. And yes, the moment that everyone had been waiting for arrived! The jazz queen, Dianne Reeves walked to the stage and started performing. The crowd went crazy and gave her a standing ovation for almost every song. She narrated stories through her music and her impressive vocals.

She performed from her catalogue hits like ‘Beautiful life’ and ‘A little Moonlight.’ She had an impeccable stage presence and her powerful vocals shined throughout the show – something that only a guru can pull off. She was super thrilled to meet her Kenyan fans and she hinted a return to Kenya.

Check out images from the event below: 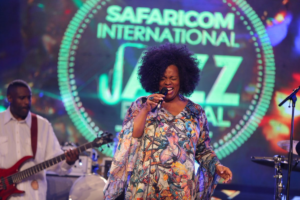 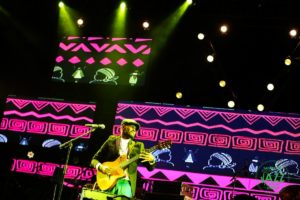 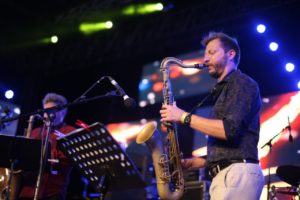 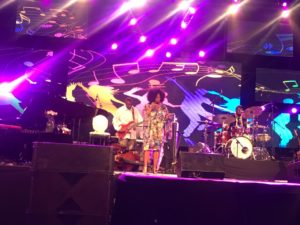 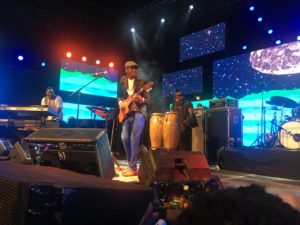 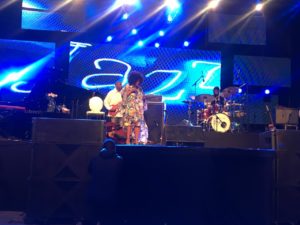 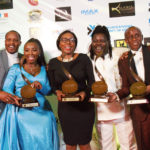 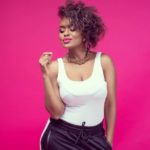