Agnes OpondoSeptember 16, 2022Comments Off on Its Official Events Season Is Here! Dope Gigs To Attend Over The Weekend0

With the elections and inaugurations finally done, we can officially open the events season. This is definitely our favorite season of the year because as they say, “sherehe haitaki hasira” (that loosely translates to – God is good).

As usual, the KV weekend events lineup has the best of Nairobi gigs so that you don’t have to fret about which gig to attend. From House Music gigs to Afro-fusion concerts to bar experiences, below are dope gig ideas for you and your gang.

If you are looking for the ultimate way to unwind after work, then Baada Ya Kazi is the perfect plan. The show which is happening tonight at the Noir Gallery, Muthangari Drive, Westlands is serving the best House music courtesy of DJ Vidza and AFU. To reserve a table, call 0713286254. Entry is absolutely free.

The Women In Music Concert series returns this September to once again showcase talented female entertainers. Its upcoming edition is taking place at the Kenya National Theatre on Friday 16th September from 7 pm. The show will feature unforgettable live-music performances by Njerae, Akoth Jumadi, Lisa Oduor-Noah, and Fena Gitu. Dial *229*73# or visit Mtickets to secure your pass.

East Africa’s Premier Showcase of beverage culture Nairobi Bar Show is taking place at The Winners Circle, Ngong Road on the 17th and 18th of September. The organizers are promising to serve the best variety of East African drinks and a sundowner DJ session. Gates open from 2 pm for both days. Tickets are available on Tikiti.

Concert Series The Jam is wrapping up the year’s show on Saturday 17th September at the Kuona Trust. On the performers’ lineup are Mandela, Le’laika, Yaba, and DJ Yardie. Gates open from 4 pm till 10 pm. Entry is absolutely free!

The Hanye is back with a new concert taking place at The Nairobi Street Kitchen on Saturday 17th September. Hosted by seasoned media personality Kwambox, the concert will also be graced by top DJs Protégé, Dubb, and Hypnotiq. Tickets are available on Mtickets or via USSD code *229*31#. Gates open at 6 pm. 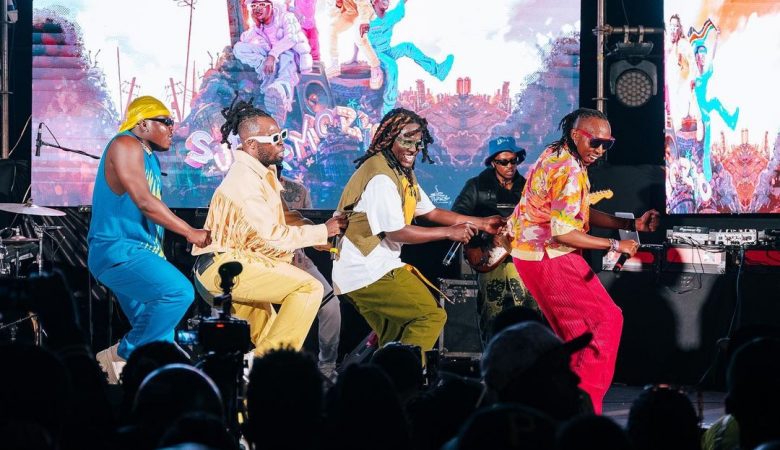 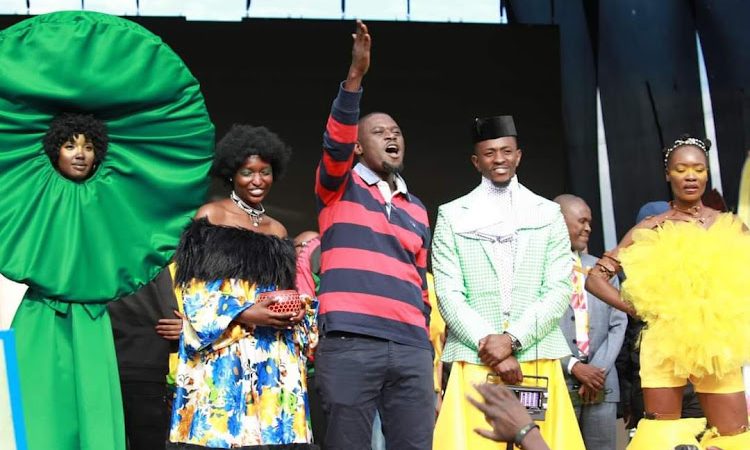