Agnes OpondoOctober 4, 2021Comments Off on It Was A Glitzy Affair At The Grand Little Lie Film Premiere1

Rated PG 16, GLL is a story about a guy called Joe (Michael Munyoki) who finds himself in deep trouble after lying to his boss (Catherine Kamau) in order to fulfill the unreasonable demands of his psychotic girlfriend Ziada (Mercy Mutisya). Packed with dramatic and unpredictable twists and turns, the film’s plot had viewers at the edges of their seats.

GLL’s storyline and scenes are very relatable to Kenyans as the film showcases normal happenings in Nairobi such as the use of sheng’ language, traffic police, Nairobi’s fast life, crime, etc. The dope music selection for this film featured songs such as Sauti Sol’s Range Rover and Nishike and Nviiri’s Pombe Sigara among others.

This film was well written and shot. Each of the actors delivered in their respective roles further adding layers to the comic and dramatic script of the film. According to the writer Abel Mutua and director Philip Karanja, the Phil It Productions film was a culmination of the 16-year-old dream they had conceptualized while studying at the Kenya Institute of Mass Communication (KIMC).

GLL is definitely a must-watch to add to your list of films. A digital copy of the film is available for KES 200 here. 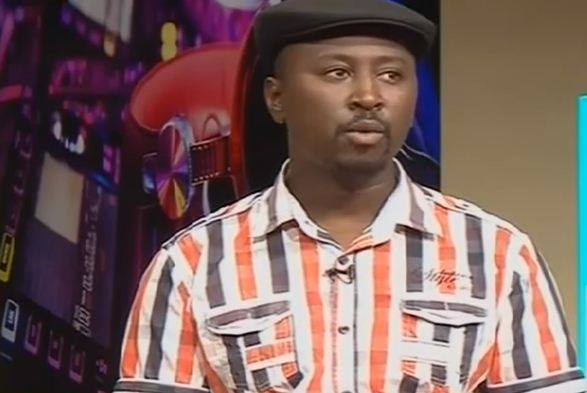