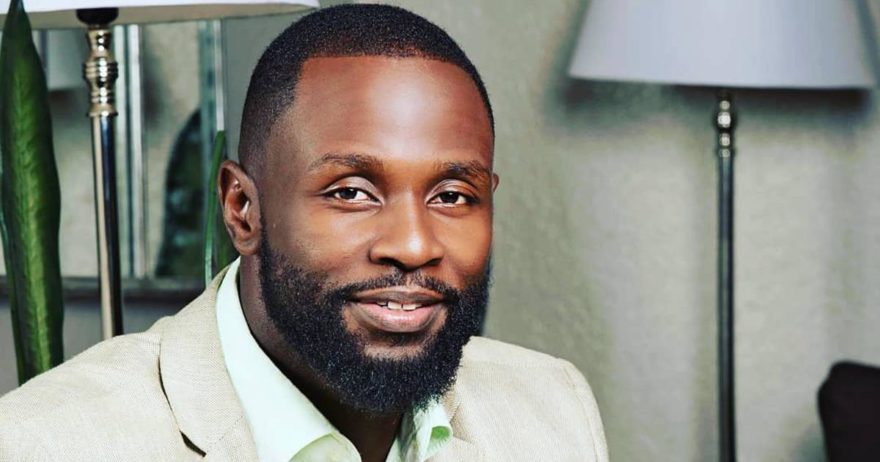 INTERVIEW: With Maisha Mkanda, John-Allan Namu Tells A Side Of The Story You Rarely Get To See

Helmed by Namu as the executive producer and narrated by Packson Ngugi, Maisha Mkanda is a 13-part investigative documentary series that examines different topics of interest and highlights the compelling lives and experiences of different people across Kenya. But for Namu, this series is more than just an investigative documentary. “Maisha Mkanda is our attempt to humanize all of the subjects that people have thought of perhaps as taboo. It also deals with some difficult topics but looking at them more through the eyes and the journeys of the characters that we’ve spoken to,” Namu says.

Tackles the femicide crisis in Kenya

The 13-part series which premiered on Maisha Magic East in January and is currently streaming on Showmax tells a side of the story you rarely get to see. Sometimes it’s inspirational like the episode Slum to the Sky which follows a group of young, disadvantaged girls from Mathare slums who defy all odds to represent Kenya in the Norway Cup tournament.

But at times, Maisha Mkanda is grim, showing you the ugliness that happens when the society becomes indifferent to serious issues like femicide that continue to dominate headlines in Kenya.

Namu agrees that Kenya has a femicide problem, and hopes that Maisha Mkanda will be a wake-up call that not only to educate people but to lead to more action around this issue that is closest to his heart.

“With issues like femicide, I’d be very happy if there was more action around that subject. We can’t keep on losing women who are being killed simply because they are women…we want people to see really what the pain is so that they can empathize and work towards solving these challenges in society,” Namu says.

Beyond taboos and headlines

As Maisha Mkanda takes a deeper look into societal issues that are familiar to us, it also sheds more light on topics like wife inheritance, that have long been seen as a taboo, and is still practised in some parts of Kenya.

“People’s journeys and people’s choices are very easy to judge from the outside, like for instance with wife inheritance but you really don’t know what the context is until you walk a mile in a person’s shoes. We want people to see these stories and understand them from that point of view,” Namu says.

In the interview, Namu also shows us his fun side by answering some of our quickfire questions which reveal that he’s not always so serious and that he’s not one to keep track of the number of the journalism awards that decorate his office cabinet.

Watch the video interview below: 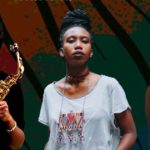 End Your March In Style At The Queens Of Jazz 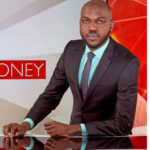