Caroline KimAugust 26, 2020Comments Off on Interview: “I Don’t Live To Impress People,” The Sassy Grace Kuria Shares On Life, Love And Career1

Grace Kuria is the 25-year-old beauty who has been making steady but sure strides in her rise on the media scene. Having started as an intern at K24, the rays of favour are beaming hard in her direction. The KTN News Anchor and TV host has no plans of slowing down. Her tenure at KTN began with a contract on News reporting. She got promoted a couple of months later to the position of a News Anchor. And that’s not all. She’s  a Panel Moderator, Corporate Emcee, just to mention. She shares insights on life from her journey.

The new normal. What has this season taught you?

Well, if there is anything this season is teaching us in general, it is that we can’t continue postponing our life goals. We just have to find a way of forging ahead and making things work. They might have to work a bit different from how we had initially envisioned but that’s where innovation and adaptability kick in.

What do you appreciate most about yourself and about life?

I’ve always been a go-getter; knowing what I want and going for it.

When it comes to what I appreciate most about life, well the past couple of months have shown that the people who will hold you down when things are thick aren’t the ones you think have your back. I was unwell and some of the people who took time to check on me and genuinely take care of me were not as close to me prior to this ordeal.

Funny how life works out ha?

Yeah, dark chapters teach you so many things. Challenges teach you more about life than the good days do. 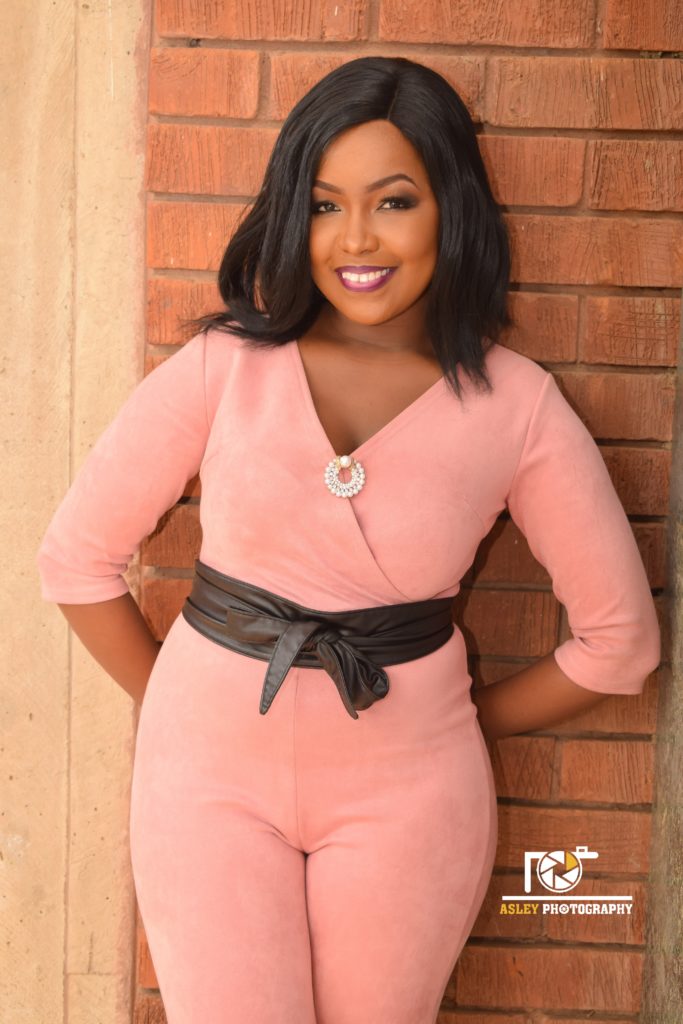 What has been the hardest thing for you to deal with this far?

Losing my father, that was tough. I’ve never completely gotten over that. He was my greatest cheerleader. I think he still cheers me on from the corridors of heaven. He died before my graduation. I was crushed.

What do you miss most about him?

Everything. We were really close. He was always calling to check on me and would genuinely cheer me on to my dreams. It was a kind of connection that is hard to put in words. He was also a God-fearing man that instilled godly values in me.

This Industry can be rough, how do you manage to stay straight and not struggle to meet strangers’ expectations?

I know myself; I know where I’m coming from and where I am going. I don’t live to impress people. I am constantly working on getting better because I want to get closer to achieving my goals with each passing day but in the meantime, I appreciate where I am.

What are some of the things you’ve had to learn the hard way because of being in the limelight?

How to be firm and not be swayed by the demands that come with it. I would credit that greatly to my upbringing. I was taught to be comfortable in my own skin and be grounded in my beliefs. God has helped me to stay that course.

I also have people close to me who call me out when I need to fix certain areas of my life.

What or who is your support system?

My mum, my brother and the special man in my life. 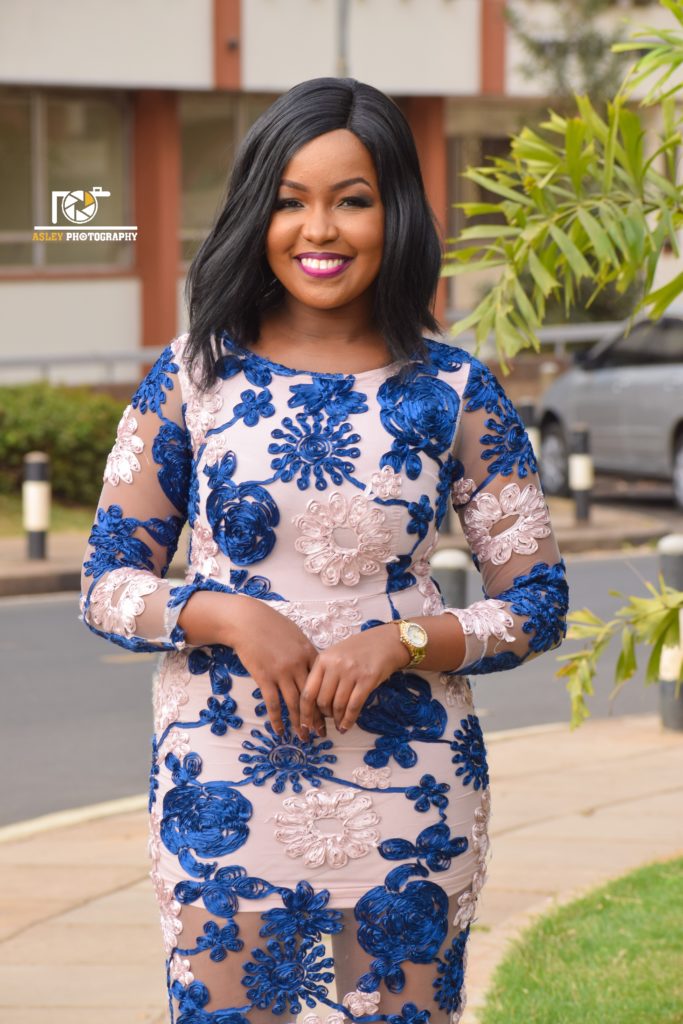 What is your greatest asset as a News Anchor?

I think my voice would be it. At least that’s what most people have told me.

How would you describe your career journey so far?

Faith. That is the word I would use to summarise my journey. I can confidently say that I have seen a lot of divine favour. I started my career at KTN as a reporter and a couple of months later, I was promoted to an anchor. Hard work is good but sometimes, you look back on your life and you know that it took more than sheer hard work. God’s grace kicked in and favour made a way.

To grow in my relationship with God. When all the chapters of the book that is my life are lived out, I want to look back and say, “Yes Father, we did together. You and I.”

What are some of the things that people don’t know about you?

I’m an introvert. I am a very indoorsy kind of person.

Also, I’ve watched the sitcom Meet the Browns from 2016 to date. I do this almost daily. I know it word for word, the humour never gets old.

You have been nominated for the NRG Fan Fave awards. What does that feel like?

I feel greatly honoured! Voting ends this week Friday, so kindly do vote for me under the NRG Fan Fave TV Star category. Thank you in advance!

Bensoul: Battle With TB Almost Made Me Give Up On Music Career Previous post
Miss Universe At 18: Stacy Michuki Says Obstacles Did Not Stop Her From Getting The Crown Next post