Young comedienne and internet sensation Elsa Majimbo continues to soar high and her recent lucrative ambassadorial deal with Rihanna’s Fenty is proof. Her funny viral videos of her making humorous commentaries on various issues while rocking sunglasses and crunching snacks provided comic relief for internet users in Kenya and abroad during the quarantine period.

Her unique style of humor has earned her millions on fans across the world with some of them being global icons such as Rapper Casper Nyovest, Miss Universe Zozi Tunzi, Actress Lupita Nyongó, Reality TV Star Khloe Kardashian and Singer SZA among others. She has also been featured in distinguished publications such as Glamour Magazine, New York Times and The guardian among others.

Elsa took to her twitter handle to share the great news in a comic video where she showcased the Fenty’s glasses saying “I wear fenty, me and Rihanna we are practically childhood friends.”  Fenty reposted the same video on their official handle stating “Weekend antics with Elsa Majimbo.”

This seems to be just the beginning for this young star. Congratulations Elsa. 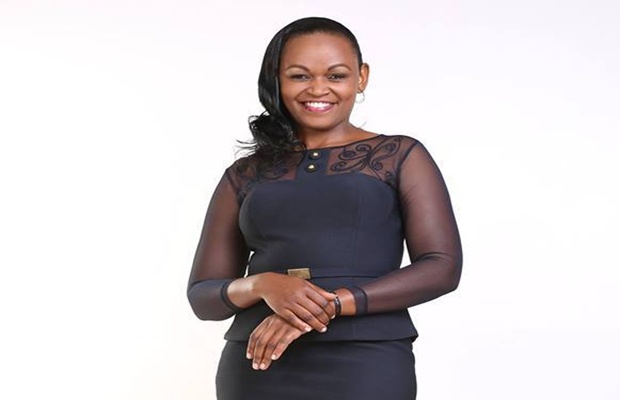