Exclusive: Media Tycoon Eugene Mbugua Gets Candid About The Making of Concert Nyumbani and Sol Family

NjeriJuly 22, 2020Comments Off on Exclusive: Media Tycoon Eugene Mbugua Gets Candid About The Making of Concert Nyumbani and Sol Family1

The entertainment and film industry isn’t particularly the easiest to navigate – and based on the African culture, many people would call it an unconventional career path; but for one Eugene Mbugua, it is precisely the path that has earned him his gold.

A decade ago, the serial entrepreneur knew that he not only wanted to climb up the ladder like most of his peers but also own the whole ladder. With that drive, his company DnR ( Documentaries and Reality Tv), previously Young Rich Television, was birthed and continues to shake the entertainment scene today. 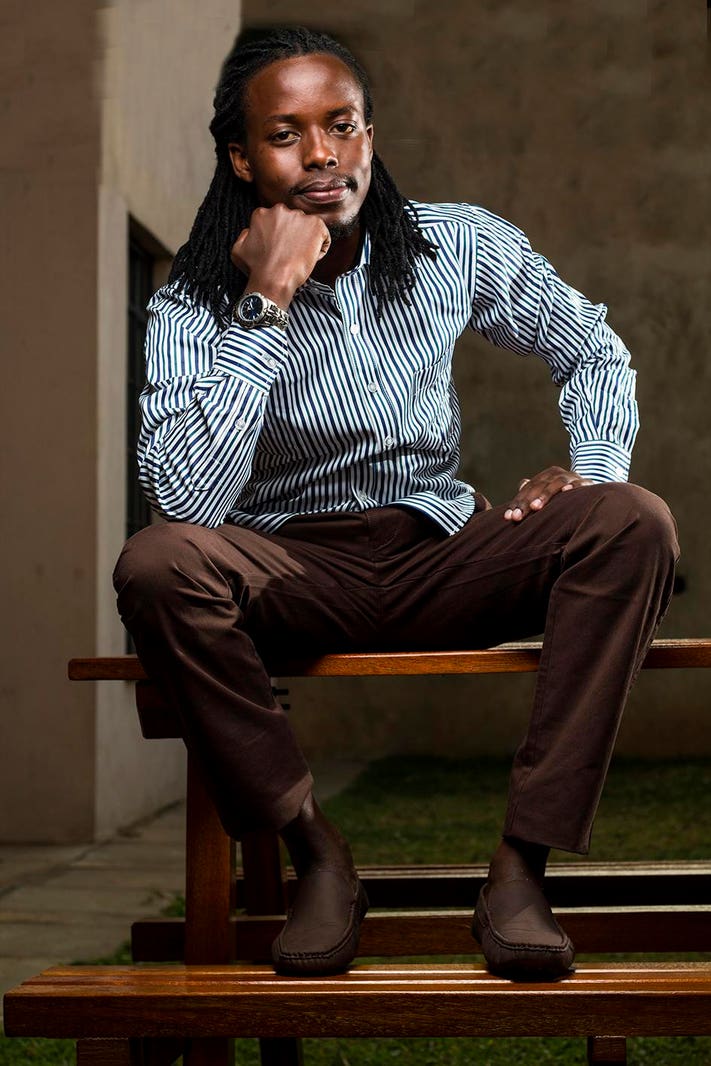 Eugene is the brains behind some of the country’s most celebrated TV productions including Young Rich, Get in The Kitchen, Our Perfect Wedding and Being Bahati, just to name a few. He is also the reason most party revellers gathered around Monrovia Street before the pandemic thanks to his up-scale bar and restaurant called Number 7.

In 2016, Mbugua was among Forbes’ 30 Most Young Entrepreneurs in Africa, and in 2017, he made the cover of Forbes Africa as one of the 30 Under 30 Most Promising Young African Entrepreneurs.

While many like to boast of the shinny life after achieving millionaire status, Eugene has time and again revealed that all his accomplishments stem from hard work and persistence. If you follow him on his socials, you will see this same discipline imbued in his fitness journey. 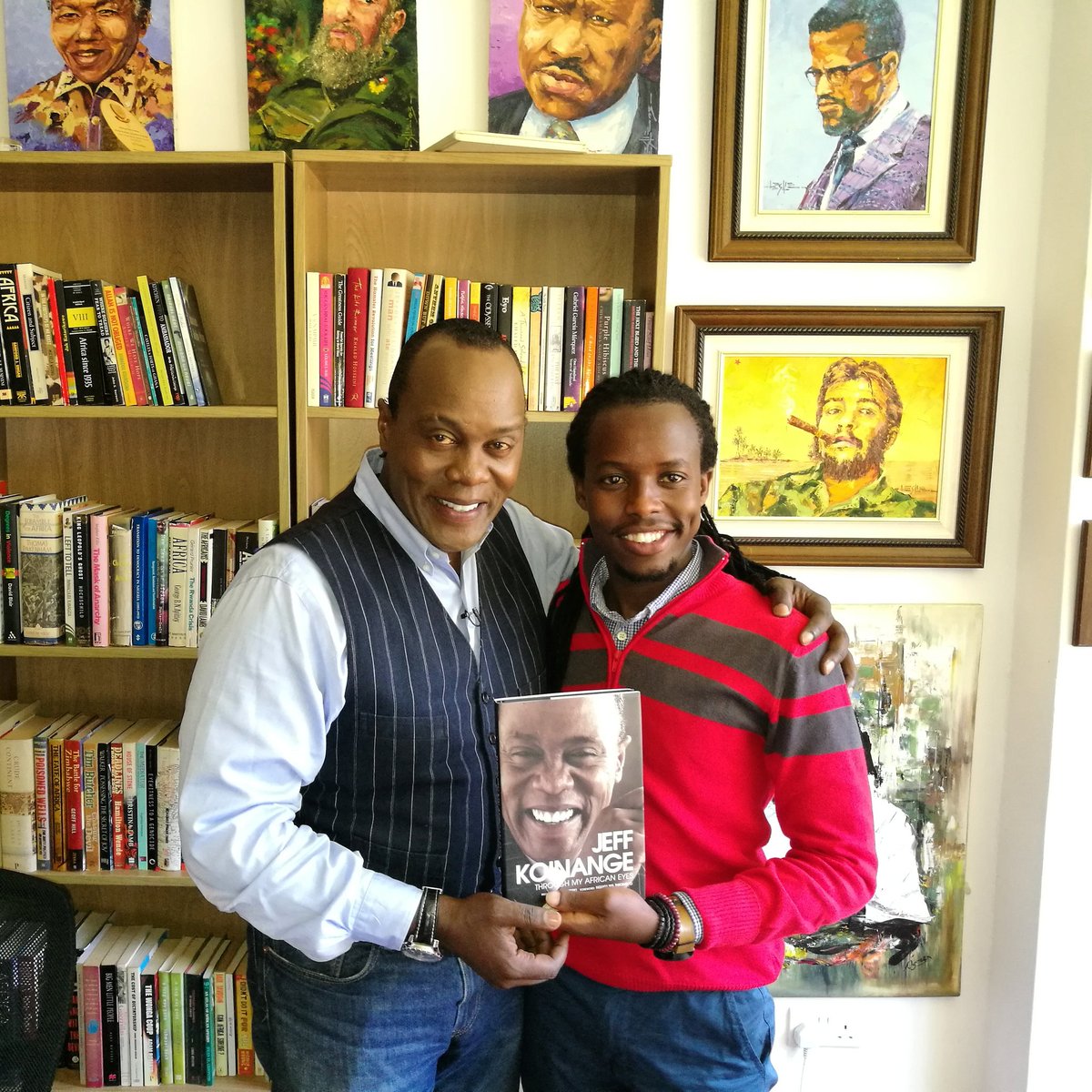 Congratulations on having Concert Nyumbani running on 11 TV stations this past weekend. You targeted the young and old with the selection of Mwaniki Mageria and Azziad as the hosts. And the stories from the heroes like Jackson the Naivasha bodaboda operator were very inspiring. What has been the response from Kenyans so far and do you think you achieved the general goal you had for the show?

The response we got was phenomenal. This show was targeted at our parents and the people who are not reached by the live streams. Data is still expensive in Kenya, and internet reach is not very good. By broadcasting on 11 of Kenya’s top stations, we aimed to reach Kenyans from all corners, and we did.

From what we’ve heard back, not only was the music uplifting, but the stories have also encouraged people to go out and do more for their communities and the people around them.

Speaking during an interview recently, you mentioned that you’re hoping to get more sponsors on board so that the show can continue on a regular basis, have you achieved this particular goal?

We’re in talks with quite a few organizations about doing another show, but this will be heavily dependant on how the COVID situation pans out as the show requires quite a large number of people to pull off.

One would imagine the life of a filmmaker is not an easy one, with shoots and people to manage in the process. What was the biggest challenge you faced when getting the Concert Nyumbani concept up and running?

Concert Nyumbani had a lot of moving parts. Multiple crews were doing different things. One headed by Kayt Kioko and David Mutuku was doing the documentaries while there was a team building the sets. The musicians were rehearsing and Enos Olik and his team were doing their bit. Managing all this, of course, is no light task. It took two months of diligent work and the sponsorship of Kenya film commission and eventually we pulled it off. 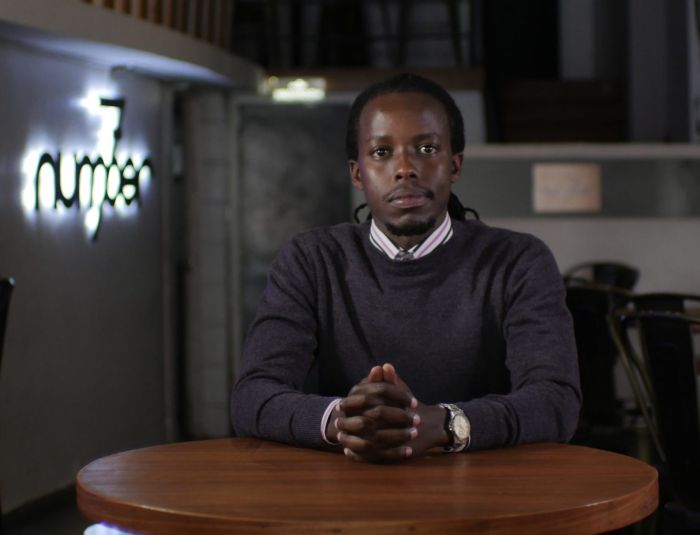 You have in previous interviews mentioned that the concept of Concert Nyumbani came about as a celebration of the good work different people and artists are doing during the COVID situation. As a filmmaker and a person in the entertainment scene, is there a right and wrong way to capitalize on the situation? I’ll use the Club COVID by Xtian Dela as an example, what are your specific thoughts on his mode of entertainment?

I don’t have a strong opinion on the right or wrong way to capitalize on the situation. My thought is, if you’re speaking to an audience and they like it, then keep on.

Also in the same breathe, how did you select the acts and artists who got to showcase on Concert Nyumbani?

The criteria we used to select the artists was based on how uplifting their pieces were. Hart the Band, for instance, had one of the most uplifting works of art to come out of this period and we knew we had to have them on.

Listening to your come up story, one would say you hustled your way to the top. What is one invaluable lesson you have learned along the way that you carry with you and that you can pass on to other hopefuls trying to make it in the film making game? 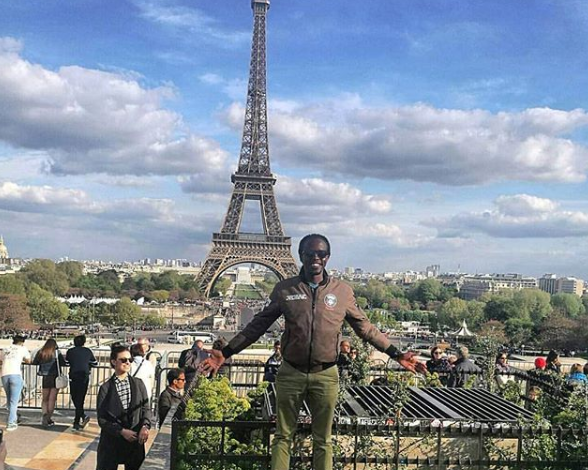 Tell us a little about Sol Family, the upcoming reality show featuring Sauti Sol. What should fans expect from the show?

I’ve known some members of Sauti for years. We all went to Upperhill together, and Bien and I went to USIU together. So when the opportunity came for us to do this show, I was elated. We’ve poured our hearts and souls into this show.

Sol Family is a docu-reality show that gives viewers a front seat to the behind the scenes look at their endeavour to achieve this. The show will bring to the forefront of the people the work that goes behind the hit-making machine that is Sol Generation.

Sol Family being a docu-reality, a combination of two genres, reality, and documentary. We’ll be taking you to the past in documentary format to understand how all the characters came to be who they are while also showing you their present, and all that’s happening with their lives

Sol Family will air every Sunday at 7.30 p.m., starting on the 2nd of August 2020 Exclusively on Maisha Magic Plus Channel 163, On Dstv Compact, Compact Plus, and Premium Bouquets.

In the trailer, we saw Bien showing his ‘Nyari’ house, does Bien really live in Nyari?

You’ll have to catch the show to find out about Bien’s Nyari address.

Finally, what can we expect from Eugene Mbugua in the coming future? An Oscar or The Golden Leopard perhaps?

The plan is to keep producing content, telling more positive African stories and hopefully now on an African and then on a global stage.